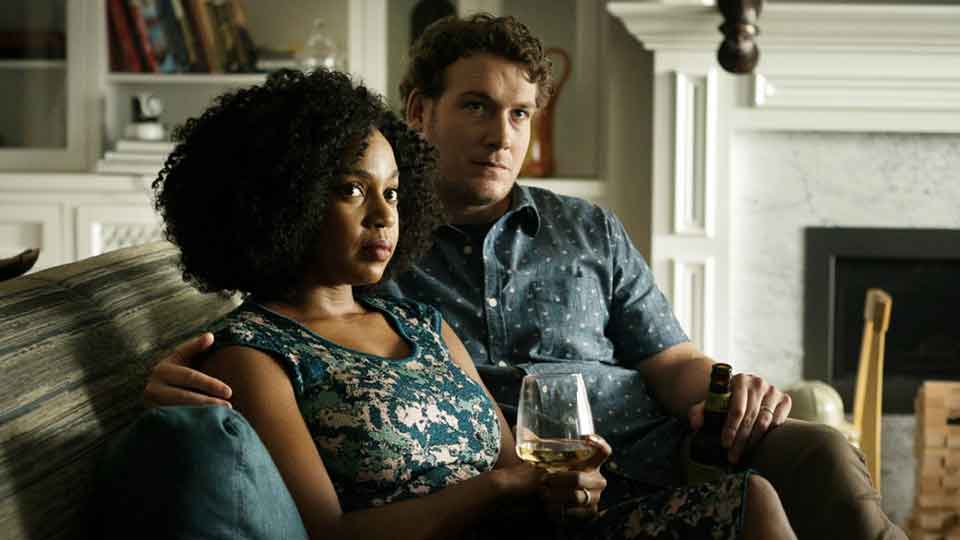 The series is available to pre-order on Blu-ray and DVD ahead of its release on 6th August 2018.

On the surface, the Bayer-Boatwright’s of Portland, Oregon are the model of a progressive, multiracial family. Greg (Robbins) is a respected philosophy professor and author; his wife, Audrey (Hunter) is a former therapist turned conflict-resolution consultant for middle high schools.

Greg and Audrey have three adopted children, Ashley, Duc and Ramon, and a biological daughter, Kristen. But as Audrey prepares for Greg’s 60th birthday party, deep cracks begin to appear in the domestic façade, threatening to upend their very way of life, and they are eventually forced to take Ramon to Dr. Farid Shokrani, a Muslim psychiatrist with demons of his own.

Advertisement. Scroll to continue reading.
In this article:Here and Now