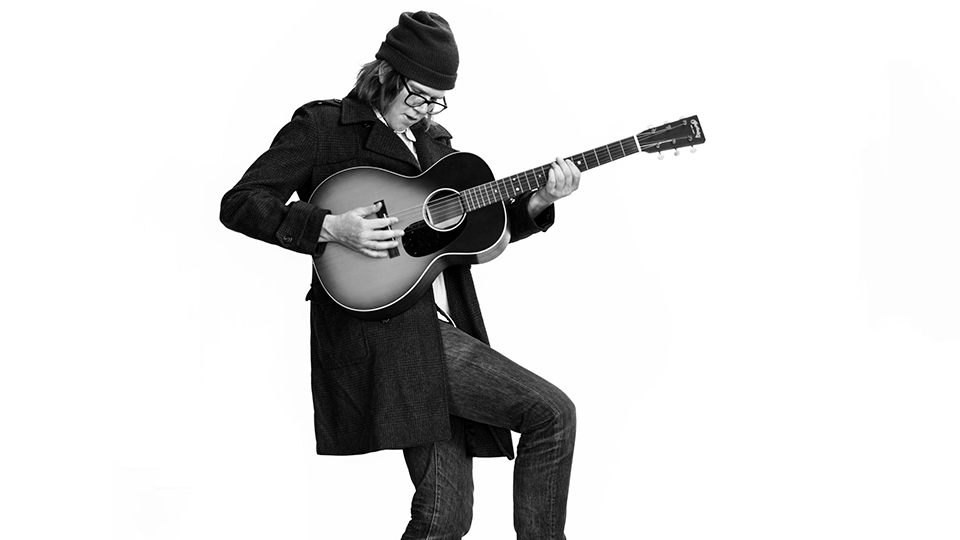 Working with producer Dan Wilson, best-known for his work with Adele, Dixie Chicks and Semisonic, Dennen has recorded 5 tracks including the project’s lead single Already Gone.

Described as ‘a celebratory anthem’, Already Gone is the first taster from the EP, which is available to stream and download now.

“This song is about making a decision instead of sitting around and thinking about what to do,” shares Dennen. “It’s so much fun to sing. I’ve played it at a few shows already and will continue to. It puts me in a great mood. I imagine myself gliding down a mountain or running down an empty highway somewhere. Both have the feeling of release.”

With Let’s… Dennen aims to create an inclusive and positive space with his new music, bringing people together for the greater good. He’s created “somewhat of a party” environment where “people can work together for common goals.”

The track listing for Let’s… is:

Dennen is based in Northern California and he’s a self proclaimed introvert with an adventurer’s soul. Outside of his music, Dennen is passionate about environmental activism and he has a venture developing wine.

Advertisement. Scroll to continue reading.
In this article:Brett Dennen