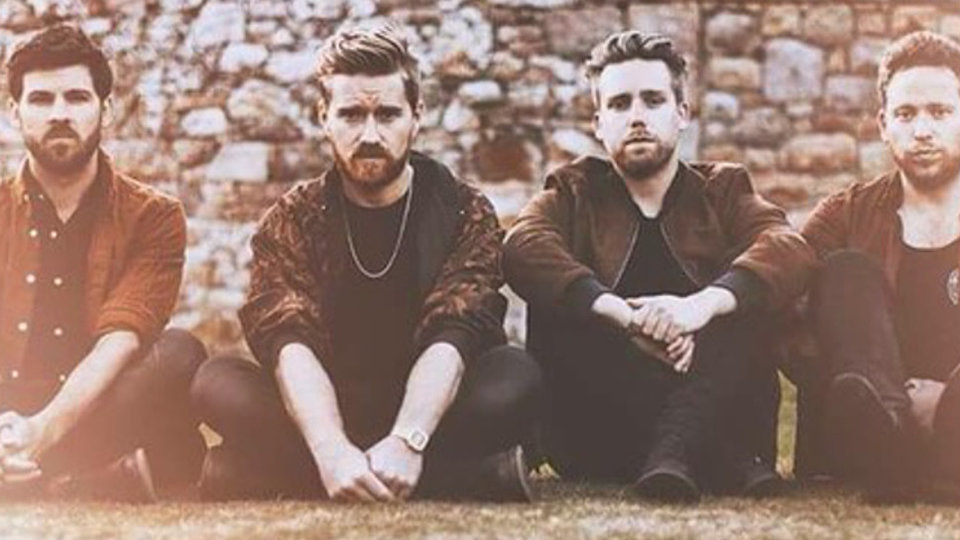 EF Underdogs loves to introduce new bands and this week I look at British foursome, Mozaics, who have revealed a brand new video for their new single, Before We Grow Old.

Mozaics have revealed details of their brand new track, Before we Grow Old, which will be released on this month on 11th of May. Previously the band shared the stage with the likes of Disclosure and Richard Ashcroft, and opening for Sundara Karma and Two Door Cinema Club.

During last year’s festival season Mozaics had a chance encounter with J-Hus. J-Hus invited the band backstage into his adjoining tent for a chat, it was here that he admitted to rapping bars over Mozaics musical interludes during their set. What followed was an exchange of contact details and future collaboration plans.

Before We Grow Old starts as it means to go on with a punchy drum beat and a harmonious collection of synths, the bass and guitar soon join the melee creating the perfect canvas for the vocals. The vocals on the band’s future release are powerful.The song builds up throughout the first verse before culminating in a chorus with a hook that stays with you for days.

Mozaics also revealed the accompanying music video to Before We Grow Old. Shots of the band are interspersed with sections where only the silhouette of modern dancers can be seen, all set on a daringly bold coloured backdrop. The music video is as vibrant and arthouse as the band are.

With their rugged good looks and alternative pop sound, Mozaics are going from strength to strength. The new single, is released on the 11th of May and future live dates will be revealed soon.

You can watch Mozaics’ new video for Before we Grow Old below:

Advertisement. Scroll to continue reading.
In this article:Before We Grow Old, Mozaics