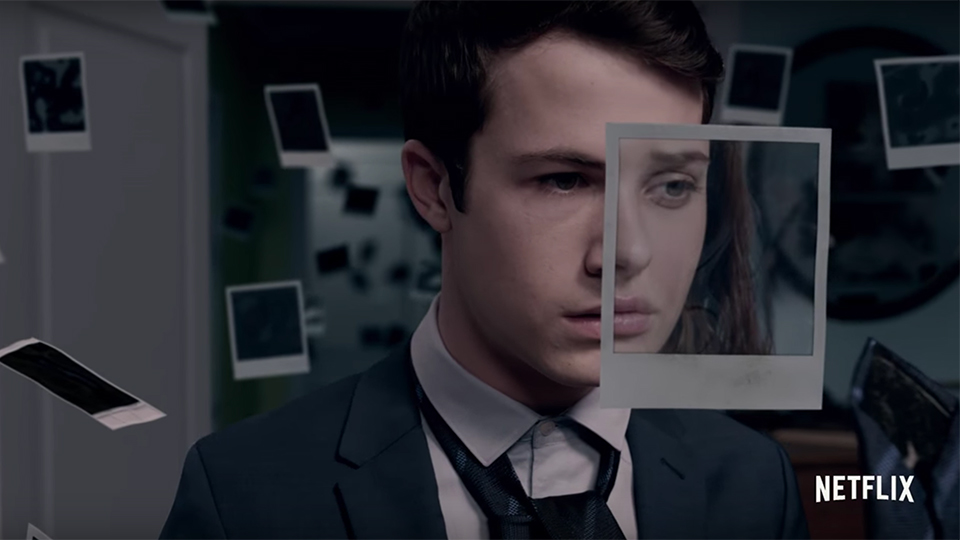 The second season of Netflix’s smash-hit drama 13 Reasons Why will premiere on 18th May 2018.

A teaser video has been released showing some of the returning characters surrounded by polaroids, which are going to be the focus of the new season moving on from the tapes that ran through season one.

Season 2 picks up in the aftermath of Hannah’s death and the start of our characters’ complicated journeys toward healing and recovery. Liberty High prepares to go on trial, but someone will stop at nothing to keep the truth surrounding Hannah’s death concealed. A series of ominous polaroids lead Clay and his classmates to uncover a sickening secret and a conspiracy to cover it up.

13 Reasons Why sees the return of cast members Dylan Minnette, Katherine Langford, Christian Navarro, Alisha Boe, Justin Prentice, Kate Walsh, Derek Luke and Tommy Dorfman. It’s not known who else from season one will be returning yet.

The first season of the show ended with Alex’s (Miles Heizer) life hanging in the balance after he shot himself. Justin (Brandon Flynn) left town and Jessica (Alisha Boe) finally told her father that she was raped.

Ahead of the release of season 2, new resources have been added to 13ReasonsWhy.info including an updated Discussion Guide and a new Discussion Series – a set of videos where cast address issues in the series including bullying, sexual assault and drug abuse.

For more information on 13 Reasons Why season 2 head over to netflix.com/13reasonswhy.

In this article:13 Reasons Why, Netflix