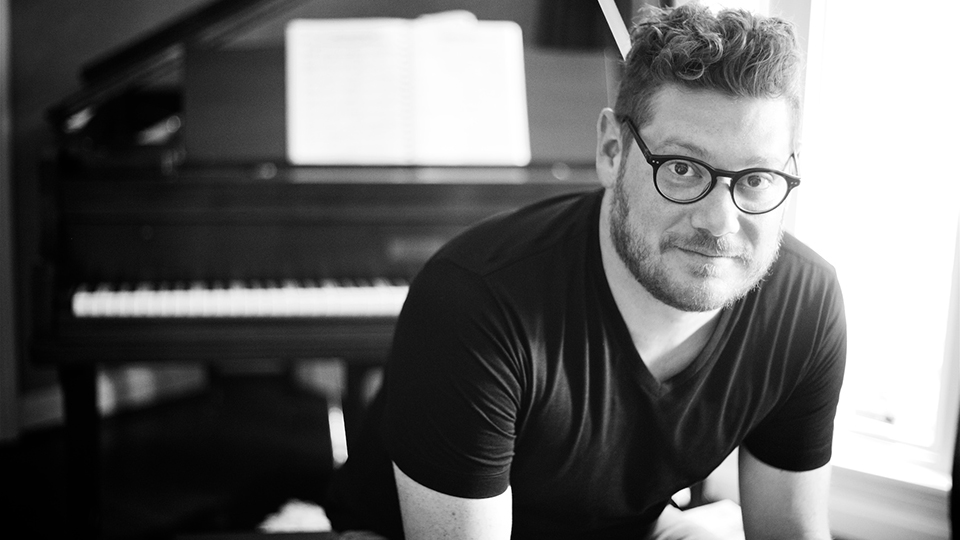 Dave Cohen may not be a name that you’re familiar with but you’ll no doubt have heard him on many of your favourite Country songs.

The reigning Piano/Keyboard Player of the Year at the ACM Studio Recording Awards, Cohen has played the keys on countless Country songs for artists such as Florida Georgia Lane, Jon Pardi and Danielle Bradbery. The Canadian musician moved to Nashville to pursue his dreams and he’s now one of the most in-demand musicians in the genre.

How did you first get into playing music?

I started when I was 5 years old. I went to my grandparents’ friends house and he taught me “Mary Had a Little Lamb.” I took piano lessons after that.

What was your big break in the music industry?

My first real road gig was with Johnny Reid, a Canadian country artist. When I moved to Nashville I got an audition for Joe Nichols, and that was that.

You’re the reigning Piano/Keyboard Player of the Year at the ACM Studio Recording Awards. What advice would you give to someone who wants to follow in your footsteps?

Move to Nashville. Friends hire their friends, so just come down and hang out, make friends, do a good job and good things will happen.

What would you say is your favourite song that you’ve been a part of?

That’s a tough one. The whole Kree Harrison record was really fun to make, and sounds really great. In the world of radio country, I’m partial to the stuff Old Dominion does, Written in the Sand is a highlight.

What artist (alive or dead) would you love to collaborate with?

I would have given anything to be around and to work with the Beatles. I’m happy that it was Billy Preston who was inevitably the 5th Beatle. It would have been nice to have been there.

9 songs that Dave Cohen has played the keys on

This was the third record that this team made together. It always feels natural with that crew.

Brett is as funny in person as he is on Instagram. Him and Ross Copperman have a really good workflow and so much of those tracks are built by Ross, big kudos to him!

Old Dominion – Written in the Sand

I always have a good time working with real bands.They’re all really talented writers and producers themselves. So it’s cool to be in a position to support that.

Walker Hayes – You Broke Up With Me

That song was so much fun to play. Walker builds pretty much the whole track and we just sprinkle little bits and pieces.

This was the first record I ever made with Josh Kerr. There was great energy in the room that day.

Jon Pardi – She Ain’t in It

It’s always fun recording with Jon and his producer Bart. Bart’s favorite catch phrase: “That take was great, but it needs more balls!!”

We recorded that song at Sound Emporium A Room and that’s one of my favorite pianos in town.

This was recorded at Oceanway Studio A – shoutout to Nir Z on the drums, what a great performance.

I never got to meet Tori Kelly. But she sure sounds good! It’s always fun to make records with Joey Moi. He lets me dig in on synth sounds and lots of cool ideas.

For more information on Dave Cohen head over to http://davecohenlive.com/.