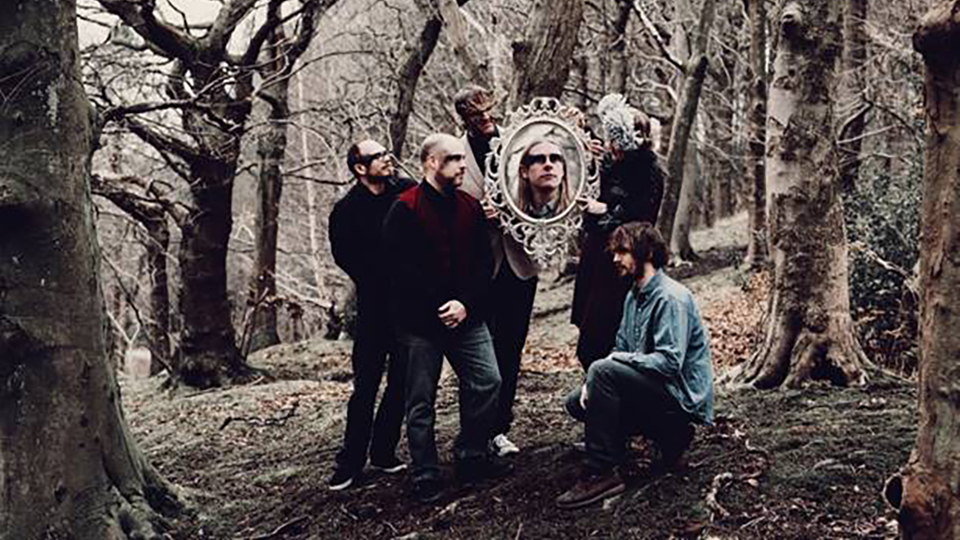 York-based musician Joshua Burnell will release his new album Songs From the Seasons on 4th May via Misted Valley Records.

Produced by Burnell the ambitious project came to life after Burnell challenged himself to release his own arrangement of a traditional song digitally every week, starting in December 2016. He released 52 tracks and 14 of those have been chosen for Songs From the Seasons.

The album features artwork by Annie Haslam from the band Renaissance and the songs were recorded at Misted Valley Studios in York. The material on the album came mainly from the British Isles with some European folk music.

The songs were divided into four groups to following the different seasons and each one was released on YouTube accompanied by a detailed blog from Burnell. Each of the album’s tracks is dedicated to different members of the British folk scene who have inspired Burnell to create them.

In support of the record Burnell and his 6-piece band will embark on a UK tour this Spring followed by festival dates in the summer.

The Seasons project earned Burnell the Highly Commended Best Performing Artist award at the York Culture Awards 2017 and he and his band won the The Great British Folk Festival audience poll for favourite act.

The track listing for Songs From The Seasons is: