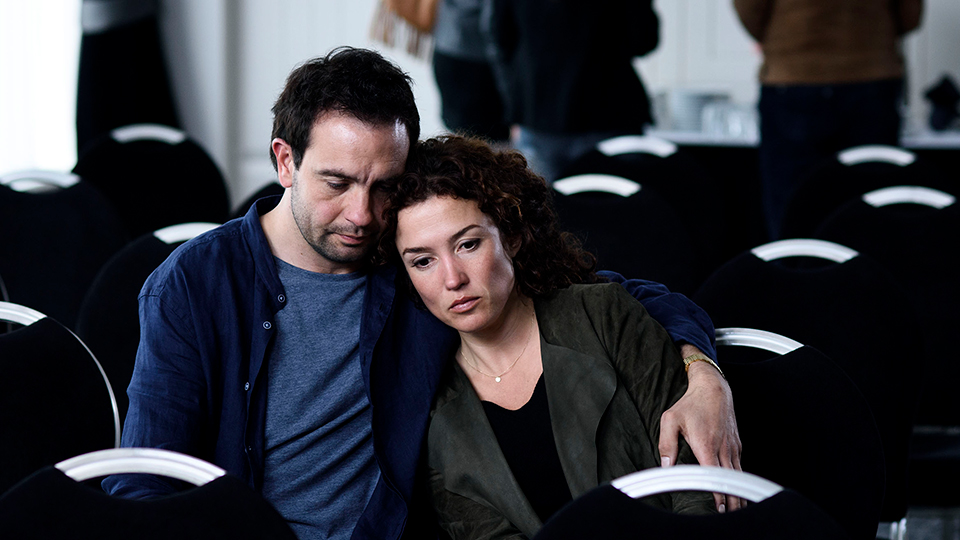 The series will transmit in full weekly on Channel 4 and it will be available to view on-demand in its entirety on All 4. Walter Presents: Flight HS13 stars Katja Schuurman, Daniël Boissevain and Jeroen Spitzenberger, and is directed by Hanro Smitsman, André van Duren and Iván López Núñez.

Liv has the perfect life: happily married to surgeon Simon, they have a son, she co-owns a successful design business and shares a beautiful home. However, her life is suddenly turned upside down when her husband goes on a business trip and his plane crashes. Her grieving is dramatically halted when she discovers from the passenger list that her husband never actually boarded the plane.

It transpires that upon arriving at the airport to supposedly take his flight, he went straight to arrivals where, CCTV reveals, he greeted another woman and young child. Her husband appears to have a secret life and is now missing.

Confused, betrayed and angry, Flight HS13 follows Liv’s mission to find her husband, a journey which will uncover a tangled web of corruption, blackmail and violence.

Flight HS13 was a huge hit in Holland and it’s set to be a must-watch when it arrives in the UK.

Walter Presents: Flight HS13 on Channel 4 at 11pm launching on 24th April 2018 and it will be available simultaneously in its entirety on All 4.