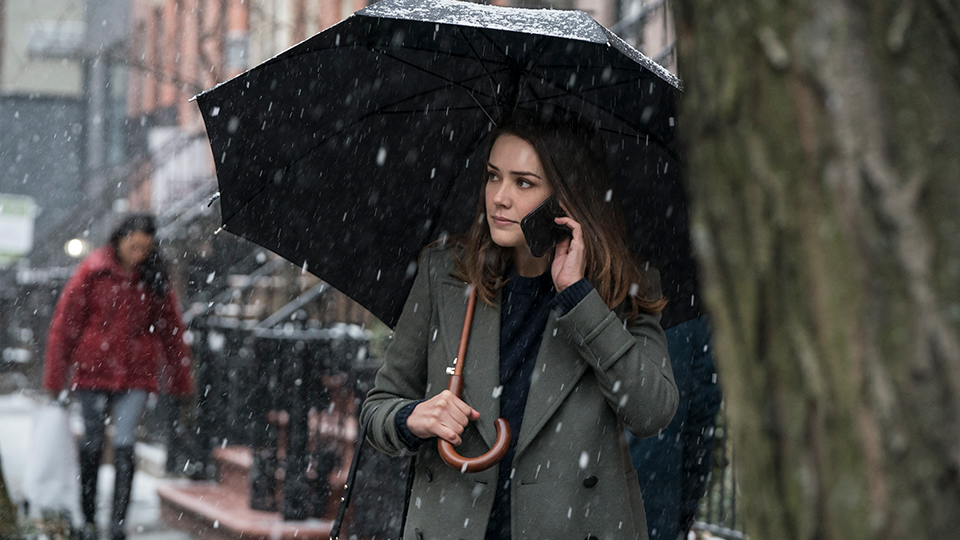 The task force went after blacklister Pattie Sue Edwards (Liza J. Bennett) on the latest episode of The Blacklist.

Investigating the death of husband, service woman Pattie used a biochemical weapon to get revenge. She had developed a cure so that she could carry out the attacks and remain unaffected but she hit a snag when the man she targeted broke her inhaler containing the cure.

Pattie and her hostage were stopped by the task force and she found out what really happened to her husband.

Meanwhile Reddington (James Spader) tried to bribe a tax auditor so that his money laundering empire wasn’t discovered. He considered burning down his premises but instead decided to burn down the place where the auditors kept their files.

Elsewhere Liz (Megan Boone) was shocked to discover that Detective Singleton (Evan Parke) had been murdered as she got closer than ever to Tom’s (Ryan Eggold) killers.

The next episode of the season is The Capricorn Killer. There’s a surprising twist as Liz investigates a copycat killer. The task force fight to bring down Tom’s killers from within the system.

Tune in to Sky 1 HD at 9pm tonight to see the episode. Preview it with our gallery below: