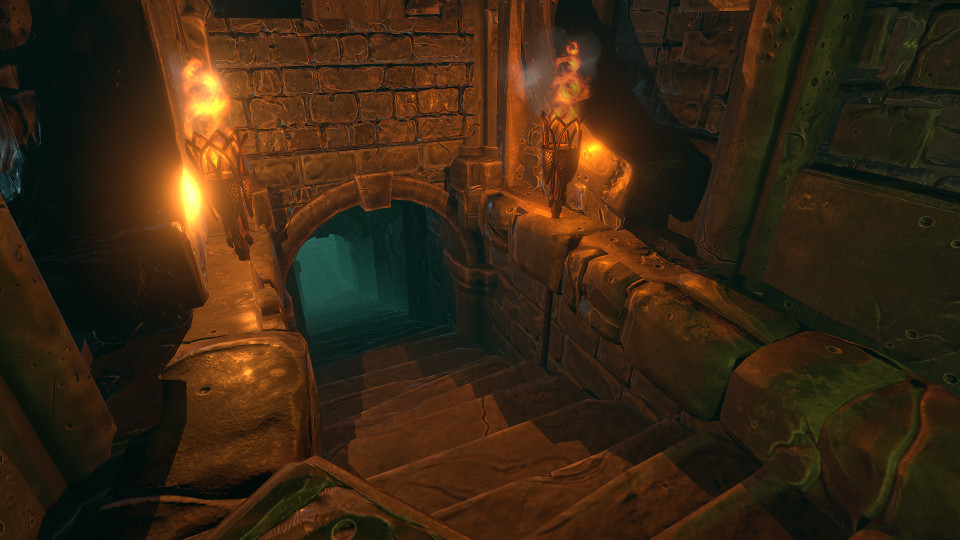 In Underworld Ascendant, players will return to the breathtaking fantasy realm of The Stygian Abyss which is rife with danger and full of intrigue. Players will journey through the unfamiliar and unlock their creative potential in this action RPG designed to maximize player gameplay choice.

Also released is a brand new development diary that offers players and fans insight into the Improvisation Engine behind the game. It showcases a series of interwoven systems carefully crafted to give players freedom of choice in a truly immersive environment – and features interviews with Joe Fielder, Tim Stellmach and lead engineer Will Teixeira.