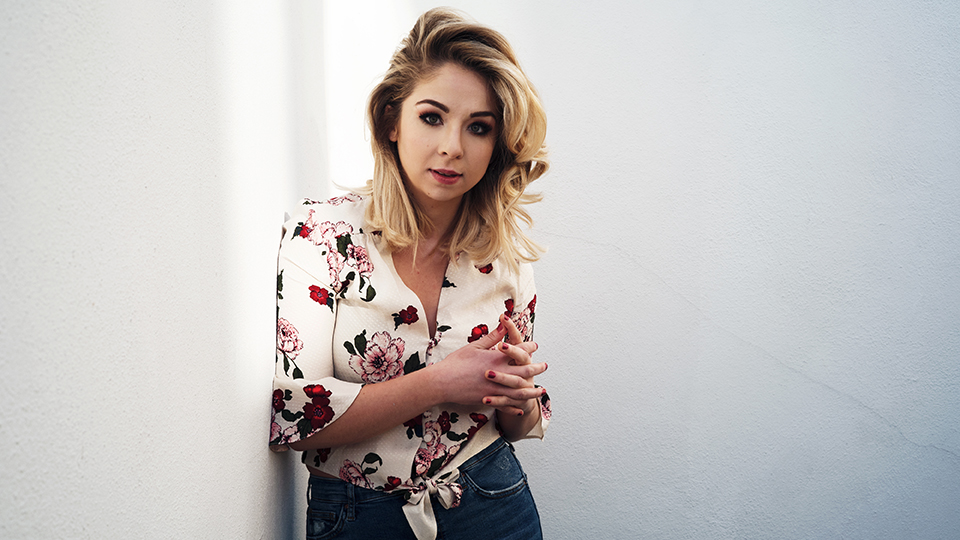 Essex native Lisa Wright released her first EP in 2015, but remained largely under UK country fans’ radar until last year, when she was picked out by BBC 6 Music to represent the BBC at Latitude Festival. Since then she’s been recognised as ‘One To Watch’ by the Nashville Songwriters Association and nominated for Best Country/Folk Act in the Unsigned Awards, as well as having over 50,000 Spotify downloads and two top five iTunes chartings. Last night, she performed to a packed house at Islington Assembly Hall, opening for Cam.

Wright took to the stage with only her acoustic guitar and from the first note it was clear she is something really special. Her breathy, sparse vocal on Back To You rang through the room and I really loved the quick delivery of the lyrics. She followed that with the rock-influenced Why Would I Wanna, which contrasted its upbeat melody with darker lyrics and showed off her guitar playing skills.

Throughout her performance Wright showed off a mix of styles, from the folky, heartfelt In The End to the toe-tapping Tennessee, which was littered with references to classic country numbers. She also broke off to joke with the crowd and tell the stories behind her songs, as well as encouraging them to sing along on her cover of Cyndi Lauper’s classic Time After Time. Her warm and self-deprecating humour was clearly evident and she looked incredibly relaxed and at ease on stage.

Wright closed her set with Giving Up The Ghost, from her upcoming EP. The lilting song showed off the sweet tones of her voice and I loved the imagery in the lyrics, which beautifully captured the feeling of letting go and holding on. As her vocal faded away the crowd were whooping and hollering and it was clear she’d won over a horde of new fans.

Overall I loved Wright’s performance. Her warm, rich vocals stood out in the stripped-back set and she really brought out the emotions in her songs, whilst looking like she was having an absolute ball performing. She’s a hidden gem in the UK country scene and I can’t wait to hear more from her soon.

Advertisement. Scroll to continue reading.
In this article:Lisa Wright 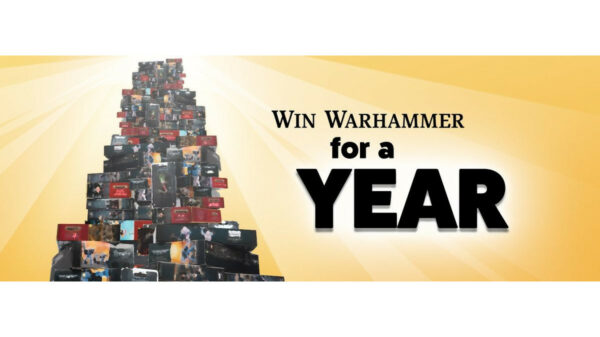