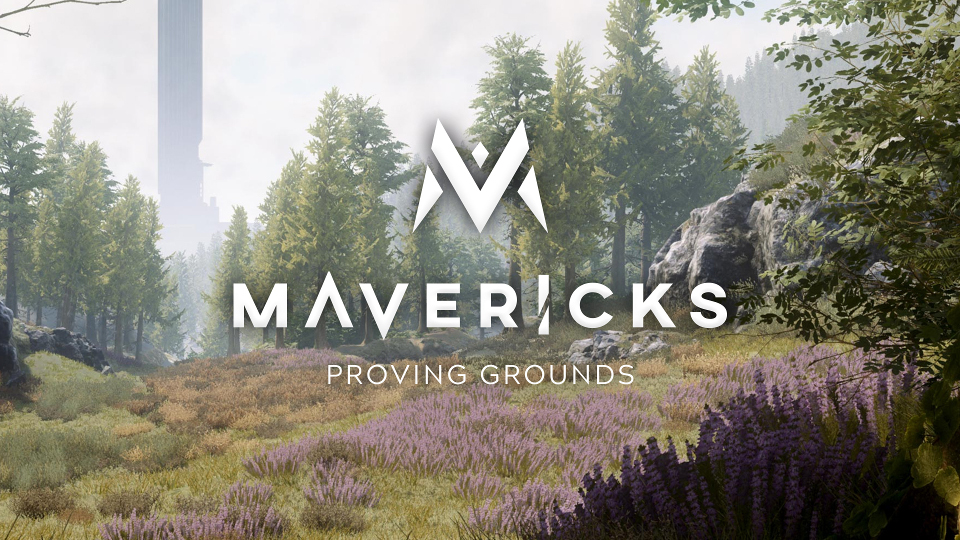 Crytek have announced that they have licensed their game development software CryEngine to Automaton for Mavericks, an upcoming MMO “of unprecedented scale.” After using CryEngine to develop Deceit, Automaton deepen their relationship with Crytek with an exclusive license agreement for their upcoming tactical shooter.

Mavericks is due to launch in 2018 and will support 1000 concurrent players in its ultra high-fidelity world. The CryEngine team will collaborate with Automaton to support their development process, as well as to bring new features into the engine that the Automaton team have built in the process of creating Mavericks.

[blockquote]Mavericks is set in a huge, photo-real, and highly dynamic environment, and CryEngine’s high-performance rendering capabilities are just one of the aspects that make it the perfect engine for realizing the project. We’ve integrated SpatialOS into CryEngine, and it’s that combination at the heart of achieving an incredibly high number of concurrent players in a high-fidelity environment. We have enjoyed a very positive partnership with Crytek over the last year as our team has been building the incredible technology and game world that Mavericks will be showcasing.[/blockquote]

Check out the official Mavericks website to find out more about the game and to register for the upcoming beta.