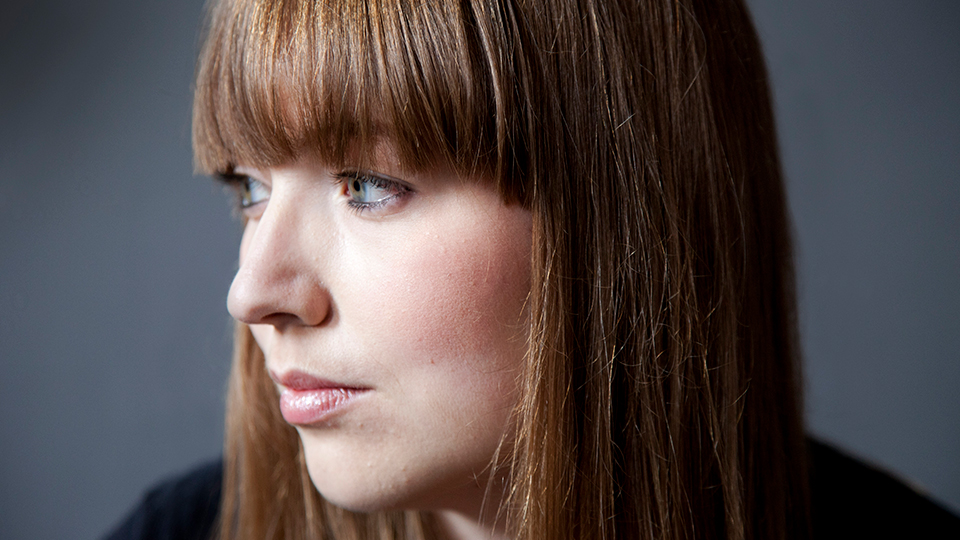 Singer-songwriter Emily Watts has released her new EP All These Years.

Influenced by artists such as Kate Bush, Bat for Lashes and Joni Mitchell, Watts combines piano and vocals to create her haunting self-written songs.

All These Years is Watts’ second EP release and it has been released via her own label, Beautiful Town Records. The songs on the EP were written over the past couple of years and they explore themes of life, love, fear and loss.

Singles Where Are You Now and Wait For You both feature on the EP. The tracks gained support and airplay from BBC Introducing.

The other three tracks on the EP are Fires, Resting Place and the closing track Island. Daniel Moyler (JP Cooper, Rae Morris and Jake Isaac) produced the collection.

Watts recorded the EP at The Neighbourhood studio in London. It was mastered at Metropolis Studios by Andy ‘Hippy’ Baldwin.

As well as her own music Watts has also been writing for other artists. She co-wrote Signs for Alex Maxwell.

Advertisement. Scroll to continue reading.
In this article:Emily Watts