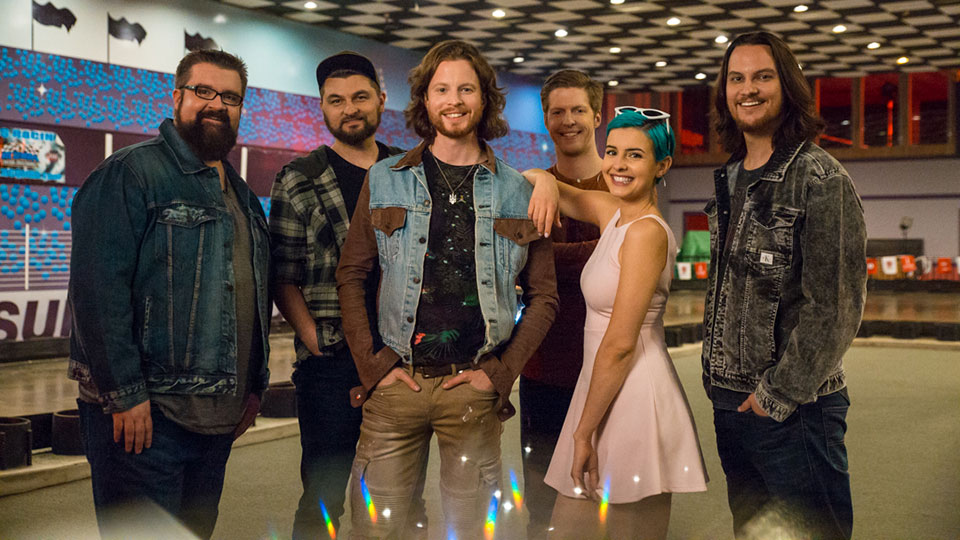 Home Free have teamed up with Lisa Cimorelli for a cover of Bebe Rexha and Florida Georgia Line’s number one hit Meant to Be.

The 80s-inspired video begins with 8-bit versions of the group and Cimorelli before moving to a neon-tinged arcade. Home Free and Cimorelli are surrounded by arcade machines, go-karts and friends competing with one another on the games.

Meant to Be is available now for digital download and streaming. It’s the group’s first new release since 2017 album Timeless, which debuted at number 2 on the Billboard Top Country Albums chart.

Home Free are currently in the midst of the second leg of their headline Timeless tour.

The remaining dates for the tour are: