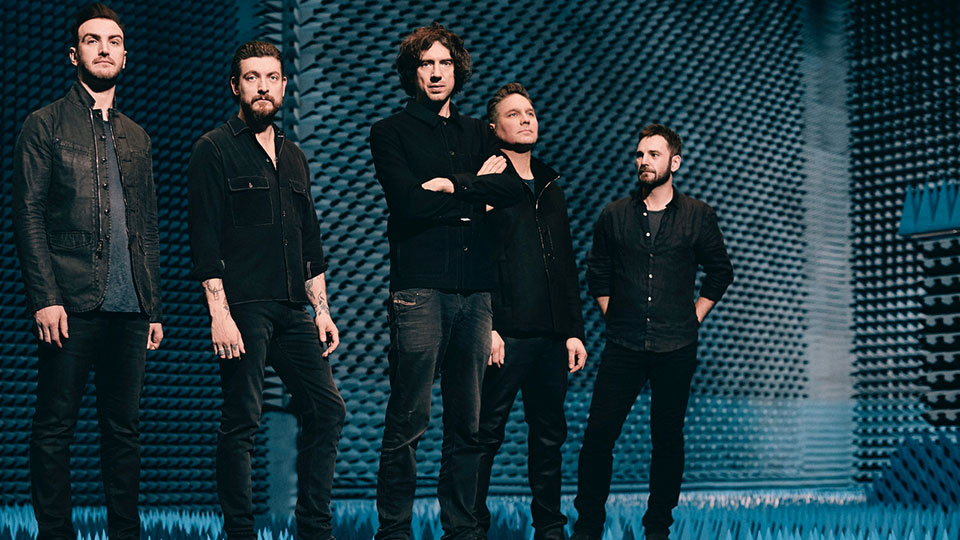 Snow Patrol will release Wildness, their first album in seven years, on 25th May 2018.

The band decided to take a hiatus following their 2012 Fallen Empires tour to focus on their individual projects. Lead singer Gary Lightbody moved to Los Angeles and co-wrote songs with Ed Sheeran, Taylor Swift, Biffy Clyro and One Direction.

Lightbody says of the album, “There are many types of wildness, but I think it can be distilled into two: the wildness of the modern age, all it’s confusion, illogic and alienation and a more ancient wildness. Something primal, alive and beautiful that speaks to our true connectivity, our passion, our love, our communion with nature and each other. This is the kind of wildness the album is centered around. The loss of it. Trying to reconnect with it. To remember it.”

“I think it’s the first record I’ve ever written that I haven’t just asked a bunch of questions. I actually tried to figure out why I was unhappy, why I feel out of place, why I’m afraid,” says Lightbody. “There’s nothing really to protect myself for– it’s all in the album. I want to remember.” This impulse was partially inspired by Lightbody’s father, who is suffering from dementia. “I think the album is defined by memory in a lot of ways,” says Lightbody, “including my father’s loss of memory.”

The album was produced by Jacknife Lee, who is the band’s longtime producer and collaborator.

Wildness is available for pre-order now from the Official Snow Patrol store. Those who pre-order it will get first access to tickets for the band’s upcoming tour.

Snow Patrol debuted on the charts in 1998 with their album Songs for Polarbears. Since then they have sold more than 15 million albums and amassed more than 1 billion streams. In the UK they have achieved 5 UK Platinum albums.

The track listing for Wildness is:

Advertisement. Scroll to continue reading.
In this article:Snow Patrol