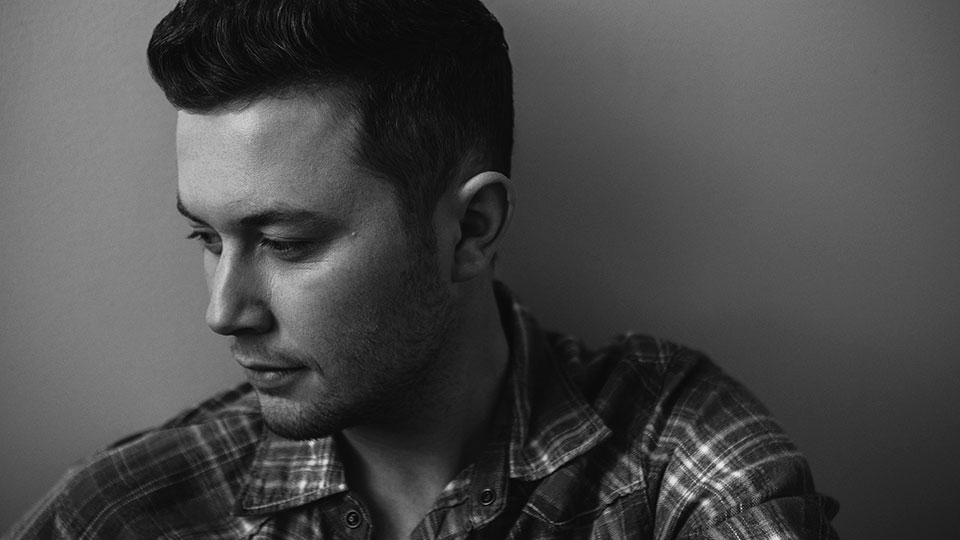 North Carolina-born Scotty McCreery rose to fame when he won American Idol in 2011 beating fellow Country singer Lauren Alaina. His first two singles – I Love You This Big and The Trouble With Girls – were both certified Platinum as was his debut album Clear as Day, which hit number 1 on the US Country and Billboard 200 charts. Festive album Christmas With Scotty McCreery followed in 2012 and second studio See You Tonight in 2013, the title track of which gave him his third Platinum single. In 2015 a false start with Southern Belle, which was supposed to be the lead single from his third album, saw McCreery change labels and experience a huge amount of professional and personal change.

Now signed to Triple Tigers/Sony Music (as of August 2017), McCreery is back on top with current single Five More Minutes, which has given him his first number one single and was initially released without being signed to a label. The track is the lead single from Seasons Change, which McCreery recently told us is his ‘most personal’ to date. Five More Minutes sets the tone well for the record, inspired by the passing of McCreery’s grandfather Bill. Co-written by McCreery, the song is one of those that grabs you thanks to its relatable and emotive lyrics.

Seasons Change shows a lot of growth for McCreery. For the first time in his career, he’s had a hand in co-writing every single track. That alone makes the album feel more personal with each track offering a snapshot from the artist’s life over the past few years. Title track Seasons Change kicks things off and it’s packed with optimism and hope for the future. McCreery has been open about having been through a difficult couple of years and he’s turned that experience into an inspirational anthem his fans are going to love.

It’s clear that McCreery has taken a lot from his period of reflection when it came to writing this record. Boys From Back Home is a celebration of time spent with good friends, In Between attempts to shake off the good boy image that has stuck with McCreery throughout his career so far, and Move It On Out is a joyous moment of spontaneity about taking an unscheduled trip.

One of the finest moments on the album is the punchy Wherever You Are, a song that finds McCreery willing to do whatever it takes to get to his lady. The melody is perfect for radio and the chorus is very catchy. In some ways it’s classic McCreery but the delivery of the song is more passionate and urgent than I’ve heard from the singer before. Another standout is the gorgeous This Is It, which was written ahead of McCreery proposing to his girlfriend (now fiancée) Gabi. It could give Russell Dickerson’s Yours a challenge for most popular wedding song in 2018.

Album closer Home in My Mind reflects on being on the road but wanting to be home with loved ones. The stirring production ensures the song hits all the right notes and it’s a swoonsome moment that will definitely strike a chord with McCreery’s fans.

Seasons Change is a triumphant return for McCreery. The new sense of freedom he has is evident throughout the record. There’s a feel of optimism and hope that runs throughout the record, and McCreery’s creative input has definitely given the record more depth than his previous releases. If you spend time really listening to the lyrics, you’ll get to know McCreery better than ever before. Seasons Change is the album McCreery needed to make and it’s easily his best so far.