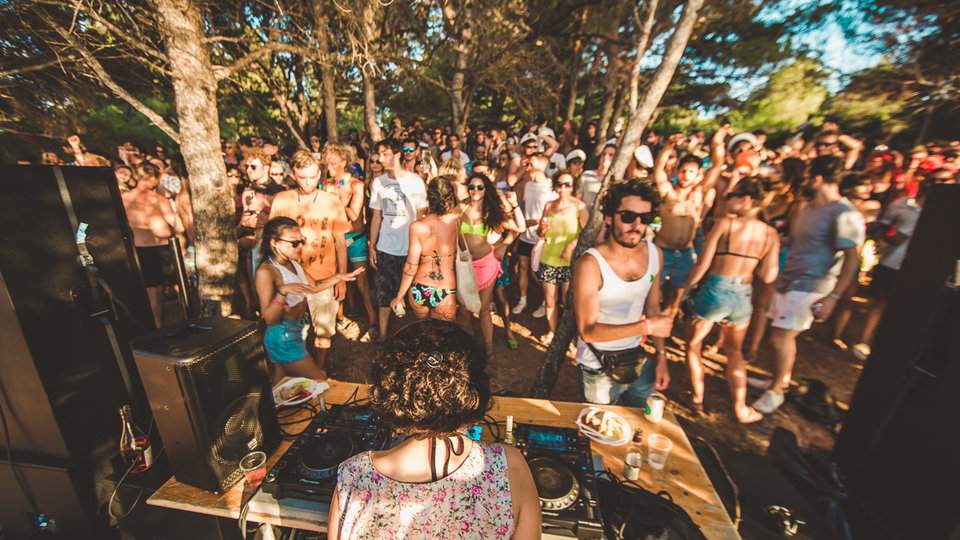 Love International is set to return to Tisno, Croatia this summer and the festival has revealed the first details of its 2018 music line-up.

Set on the Adriatic coast, Tisno, Croatia has become the perfect alternative to muddy UK festivals. Barbarella’s has, over the years evolved into a dream-like music environment and an essential destination for those seeking to feel just how good clubs really used to be, where simple elements combine to create real magic, redolent of Ibiza’s very early days, the San Fran party community and the liberal-minded spirit of Berlin.

Barbarella’s at Love International line-up details are as follows:

Love International will also embark on a UK and European tour ahead of the festival. The festival is hosting the shows through April, May and June, bringing some of the seductive Croatian sunshine over early. Below you have the details: