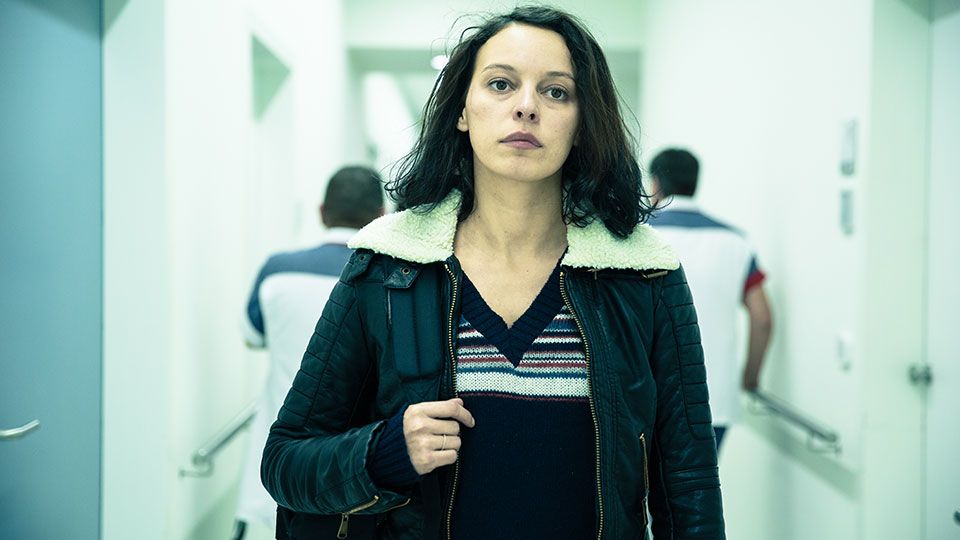 When a self-proclaimed modern-day Moses commits a series of gruesome crimes based on the 10 commandments, in a similar vein to Seven, he hopes to jolt society’s conscience by highlighting these values which have vanished from contemporary life. But when his crimes are unexpectedly applauded by the public, becoming a social media sensation, it makes the job of the police trying to catch him infinitely harder.

Initially restrained by thou shalt not kill, the culprit brutally punishes but does not murder his victims, however as the tenth commandment is surpassed the crimes take a sinister turn. Set with the task of investigating and finding the killer are Peter Devriendt, a jaded but brilliant cop nearing retirement and his ambitious young partner, Vicky Degraeve, freshly drafted in from the special forces squad following a tragic accident. Both are drawn into an impossible hunt for the murderer—who becomes increasingly popular, despite the cruelty of his deeply disturbing crimes.

Walter Presents: 13 Commandments is in part inspired by Anton Corbijn’s A Most Wanted Man. It is described as an atmospheric thriller that “uses a mixture of warm and cold light, creating a hazy effect that ‘wouldn’t hide anything in the darkness but rather show it all, albeit in a very explicit, stylised light”.

The pilot episode of Walter Presents: 13 Commandments will transmit on Sunday 18th March on Channel 4 at 10pm with the entire series immediately available to view on All 4 straight after.

In this article:13 Commandments, Walter Presents