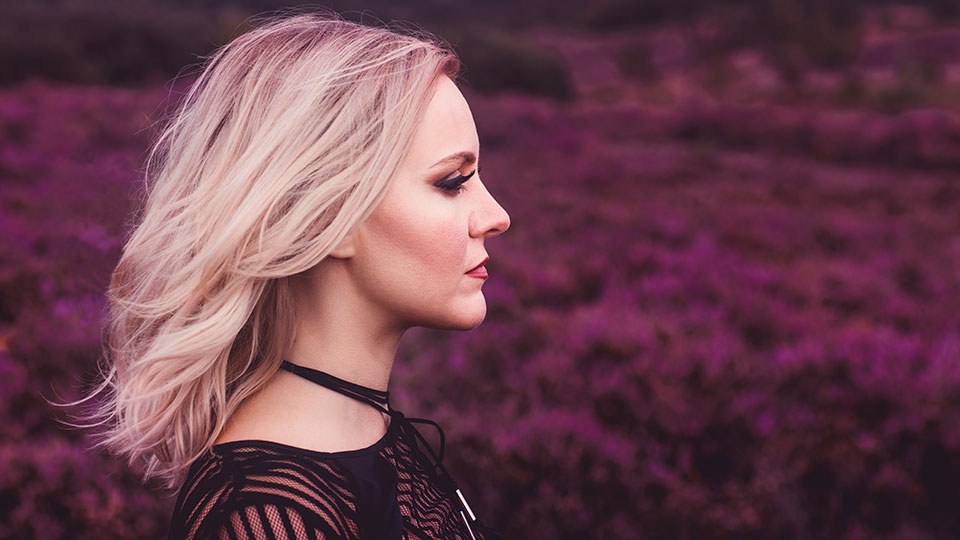 Philippa Hanna has unveiled the music video for her new track Getting On With Life.

The track, which received its first national radio play on BBC Radio 2’s Bob Harris Country in February, features a contemporary pop production with elements of Country. The lyrics for the track are emotive and thoughtful, and deeply personal for Hanna.

Talking about the track Hanna says, “During the time my Dad was going through chemotherapy, I realised my patience was pretty short. When a stranger pushed past me in town so forcefully it knocked me sideways, I almost called after her in anger. But in a truly a defining moment for me I realised… she might be going through something similar to me. That shift in perspective gave me the inspiration for Getting On With Life.”

Getting On With Life is the second single to be lifted from Hanna’s latest album Come Back Fighting, which topped the UK iTunes Country Chart and reached number 1 on the OCC Christian & Gospel album chart.

The album has picked up support from BBC Radio 2 with plays on Bob Harris Country. Hanna has also performed a live session on the first edition of Good Morning Sunday in its new format.

In April Hanna will be hitting the road for four live shows starting in Birmingham and taking in stops in Manchester and London before winding up in Sheffield.

Over her career so far Hanna has taken her music to 25 countries and opened for artists ranging from Lionel Richie to Little Mix.