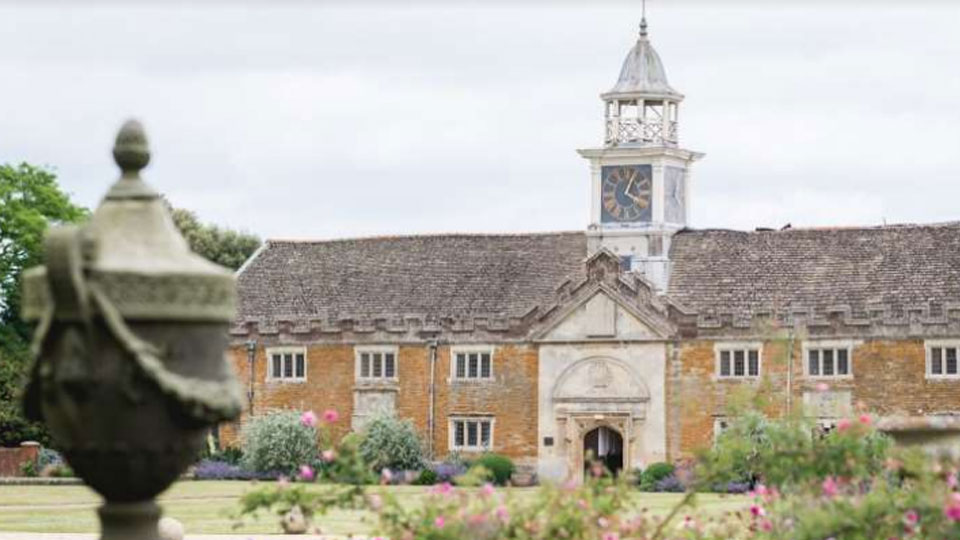 Due to popular demand, having sold out all performances in January, the award-winning Nevill Holt Opera has just released an additional performance of their new production of Mozart’s Le nozze di Figaro on Sunday 17th June.

As a superior opera destination in the stunning East Midlands countryside, they prepare to unveil their brand new 400-seat theatre to launch their 2018 season.

Rosenna East, General Manager of NHO, comments: “We have been overwhelmed by the level of support and enthusiasm demonstrated by the growth in our membership and audience base this year, as we move towards the opening our stunning new theatre this June. We are delighted to be able to release an additional night of Figaro to our growing audience, and look forward to welcoming many new visitors to Nevill Holt Opera this summer.”

Conducted by NHO’s Artistic Director Nicholas Chalmers, directed by Joe Austin (NHO Tosca 2017) and designed by Simon Kenny, Le nozze di Figaro will also mark the launch of NHO’s new partnership with the orchestra of the Royal Northern Sinfonia, who will be performing the 2018 production of Figaro.

NHO’s production of Figaro will feature their trademark selection of bright young stars – underlining their commitment to nurturing the best emerging operatic talent. Young Leicester-born baritone James Newby (2017 winner of Glyndebourne’s award for most talented young singer) will make his debut in the role of Count, while Lawson Anderson will star as Figaro. Sky Ingram sings Countess and Aoife Miskelly the role of Susanna, while Joan Rodgers makes her debut as Marcellina.

As part of NHO’s new partnership with Royal Northern Sinfonia, there will be two exciting fully staged performances of Figaro at Sage Gateshead on 4th and 6th July, as part of the Great Exhibition of the North.

The festival at Nevill Holt will continue with the first UK revival of the acclaimed production of Adès’ Powder her Face, originally created by Northern Ireland Opera, with Ian Ryan conducting the Britten Sinfonia. Directed and designed by Antony McDonald, this production will star Mary Plazas in the title role. An ensemble acclaimed for its expertise across wide range of repertoire, Cambridge-based Britten Sinfonia has an established and close association with composer and conductor Thomas Adès, making them the perfect orchestral partner for this production.

Location: Nevill Holt Opera, Market Harborough, Leicestershire, LE16 8EG
Parking is available free of charge in the field opposite the entrance to the gardens.

See www.nevillholtopera.co.uk for details and to book.