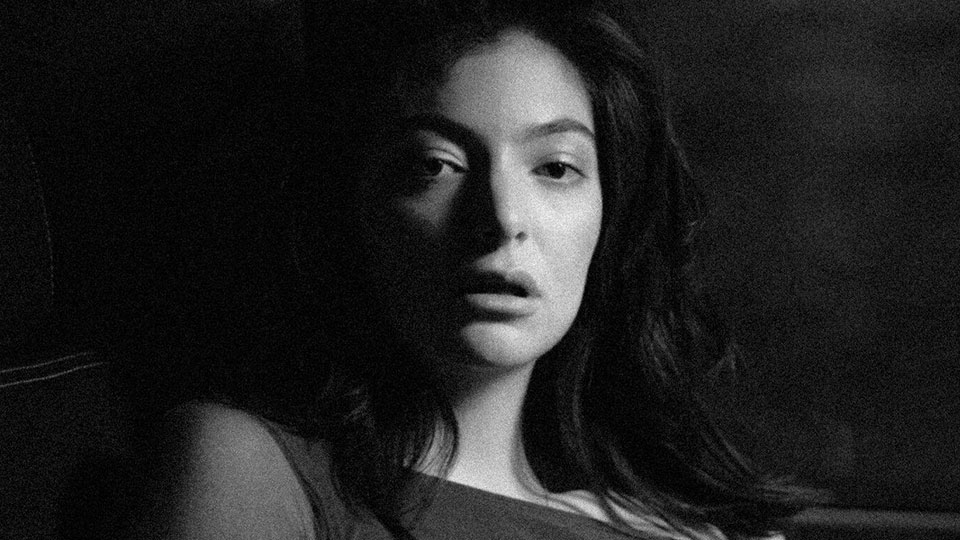 In 2013, a 16-year-old Lorde quietly, yet confidently asserted herself as the voice of a generation with her full-length debut, Pure Heroine.

The album, Lorde tweeted, tells “the story of the last 2 wild, fluorescent years of [her] life”. That story, Lorde says, begins with heartbreak. With husky tones and a new radiant feel to her album – including hit single Green Light – the 20 year old singer has produced a rapturous mix of songs putting her once again at the forefront of pop.

This week Lorde won Best International Female at the BRIT Awards so we’re celebrating by giving away 2 copies of Melodrama on CD.

Advertisement. Scroll to continue reading.
In this article:Lorde