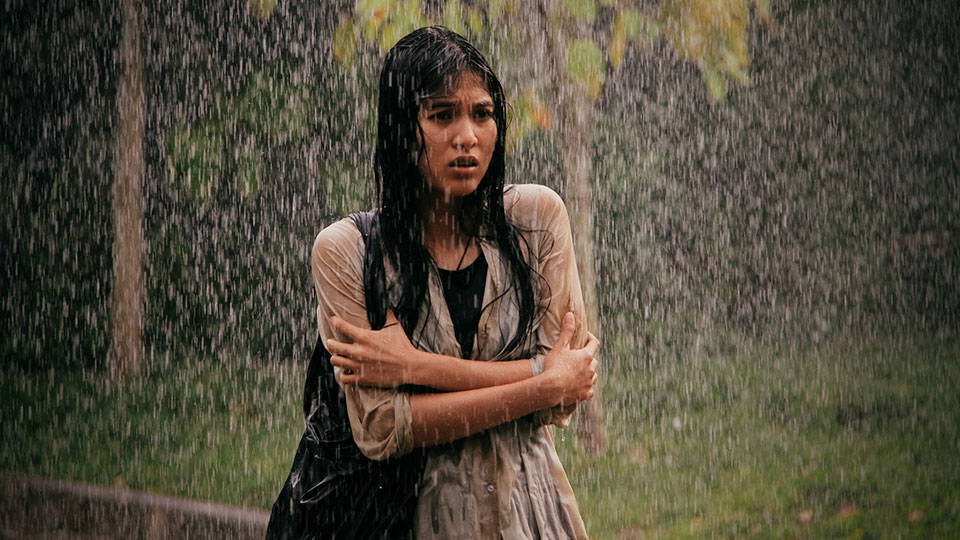 Eureka Entertainment to release The Housemaid, a refreshing update of the gothic-horror genre, as part of its new Montage Pictures range in a Dual Format (Blu-ray & DVD) edition on 19th February 2018.

Linh is a docile and hardworking poor orphaned girl who comes to Sa Cat seeking a housemaid job. Sebastien Laurent is a French captain and owner of the Sa Cat rubber plantation. For years, the massive mansion is rumoured to have ghosts, particularly those of Camille – Sebastien’s late wife—and the mistreated plantation workers. Once Linh comes to Sa Cat, she begins to hear strange sounds, have frightening dreams, and witness bizarre occurrences. After some time, Linh and Captain Laurent become close to each other and develop a romance. However, their love soon awakens the vengeful souls of Sa Cat plantation.

With its sumptuous visuals and memorable scares, The Housemaid is a bold update of the gothic-horror genre, and Eureka Entertainment is proud to present the film in its UK debut as part of Montage Pictures.

The Housemaid, a refreshing update of the gothic-horror genre, will be released in a Dual Format (Blu-ray & DVD) edition on 19 February 2018, and is available to order here http://amzn.to/2rRrXRL

To celebrate the release, we’re giving away 3 copies of The Housemaid on Dual Format!

We're giving away 3 copies of The Housemaid courtesy of @Eurekavideo. RT & follow for a chance to win! T&Cs: https://t.co/ZfzJ1ndIyf #win #competition #giveaway pic.twitter.com/K8PWT5k1XR

In this article:Eureka Entertainment, The Housemaid