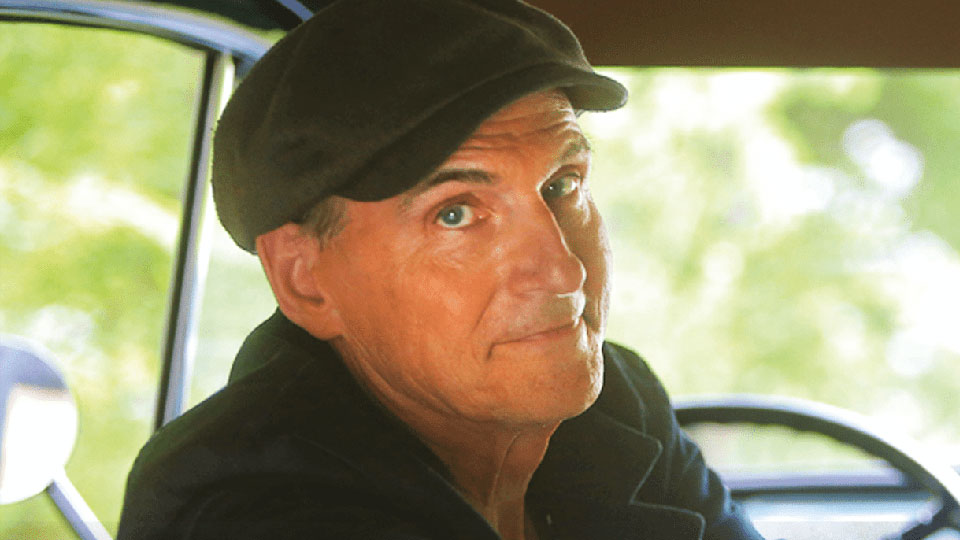 James Taylor & His All-Star Band are coming over to the UK for three shows this July.

They will perform in Manchester, Glasgow and Leeds, and be accompanied by special guest Bonnie Raitt and her band. The dates follow last year’s highly acclaimed US tour that saw Taylor and Raitt play to sold-out crowds.

The two singer-songwriters have been friends for a long time and the three dates take place before they join Paul Simon for shows in Dublin and London.

The dates for the three new shows are:

Over the course of his career to date Taylor has sold more than 100 million albums worldwide. He’s one of the most celebrated singer-songwriters and musicians in the world with classics ranging from Sweet Baby James in 1970 to October Road in 2002.

Taylor’s latest album Before This World was released in 2015 and it was his first new studio album in 13 years.

In this article:Bonnie Raitt, James Taylor