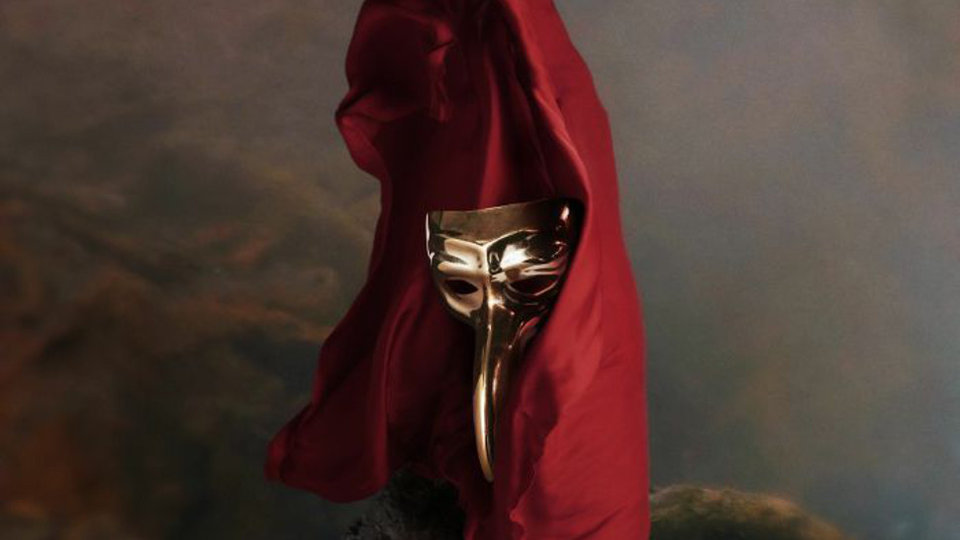 Claptone’s new single, In the Night has grained considerable support since its release, becoming Pete Tong’s Essential New Tune on BBC Radio 1 and notching up a quick 1m Spotify plays. Claptone has teamed up with director Patrick Lawler to create his brand new video, a choreographed night-time vignette set in downtown LA.

Claptone says: ‘Over the last two years it has been a great pleasure to work on this album as a counterpoint to the hectic world of travelling as a DJ. To lose myself when making music, to dive into and create my very own realm of beauty. I admit it’s a dreamy, a heartfelt, at times a naive and surely escapist album, but what to do if one – on the quest for his soul – develops a strong desire to go back to his roots, back to nature? Did I find myself on that journey? Rather not. But I found some beautiful moments in the green, out in the woods, out in the fields, under the moon and in the night, moments, which I want to share with you. And there is one thing I learned and now it can be told, I am and have always been a ‘Fantast’.’

You can watch Claptone’s brand new video for In The Night below:

Claptone’s new album, Fantast will be released on Different Recordings / [PIAS] on 8th June 2018. The full tracklist is below: