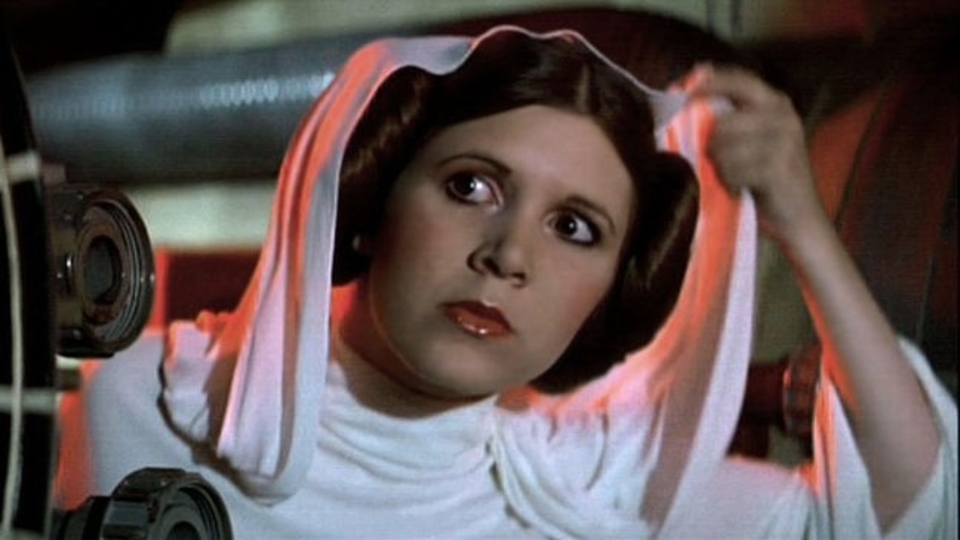 Proving once again that the Royal Albert Hall is a champion of live cinema events, the hallowed hall has just announced a slate for 2018 that will get film fans in a frenzy the world over!

The Royal Albert Hall will mark Hollywood legend John Williams’ 60 years in movies with a special celebration in 2018, including Films in Concert presentations of five of his finest works, alongside a rare London performance from the maestro himself, conducting the London Symphony Orchestra.

This special appearance by the 86-year-old composer, his first in the UK for 22 years, will be complemented by orchestral screenings of Harry Potter and the Prisoner of Azkaban – playing for the first time ever in the UK – Jurassic Park, Home Alone, Close Encounters of the Third Kind and Star Wars: A New Hope.

Other shows in the Hall’s 2018 Films in Concert programme include Star Trek (2009) and Star Trek Beyond, with their stand-out Michael Giacchino scores, The English Patient – which features Gabriel Yared’s Oscar, BAFTA, Grammy and Golden Globe-winning music – and both Amadeus and Gladiator, which return after sell-out performances in 2016.

“It is an extraordinary honour to welcome the legendary John Williams – the most celebrated, acclaimed and beloved film composer of all time – to take centre-stage in this year-long celebration of his work.

“His music has been the soundtrack not just to our favourite films, but to our lives, and this rare performance with the London Symphony Orchestra promises to be one of those special nights in our history: a unique chance to see a genius in the flesh, presenting unforgettable highlights from his incomparable career.

“We’re also delighted to be able to present five of John’s classic films with their scores performed live and in full, showing the full range of his talent, from the iconic five-note motif of Close Encounters to the bombast and beauty of Star Wars.”

John Williams has won 24 Grammys, seven BAFTAs, four Golden Globes and five Oscars across his 60-year career, while his record of 51 Academy Award nominations is second only to Walt Disney.

His classic scores are legion, from collaborations with Steven Spielberg on 28 movies including Jaws, E. T. – the Extra Terrestrial and Schindler’s List, to films as diverse as Superman, Far and Away, and Born on the Fouth of July.

At the special one-off concert in October, he will be reunited with the London Symphony Orchestra – who recorded his first six Star Wars scores, including the iconic Episode IV: A New Hope in 1977 – to perform classic music from across his spectacular career. As well as celebrating his 60 years in Hollywood, the show will mark the 40th anniversary of his first public performance with the LSO, which also took place at the Royal Albert Hall.

The Hall’s pioneering Films in Concert programme was launched in 2009, and features the world’s finest orchestras playing cinema’s most iconic scores live and in full, as the films are screened in high-definition on a 40-foot screen.

Special treats this year include the Hall debut of Star Trek Beyond – which follows celebrated screenings of Star Trek and Star Trek Into Darkness in 2014 – the Academy of St Martin in the Fields recreating their impeccable accompaniment to Amadeus together with the Philharmonia Chorus, and Gladiator co-composer Lisa Gerrard reprising her vocal performance from the soundtrack live on stage, alongside a mass choir.

All newly-announced titles are on sale from www.royalalberthall.com

Full 2018 listings for Films in Concert at the Royal Albert Hall: