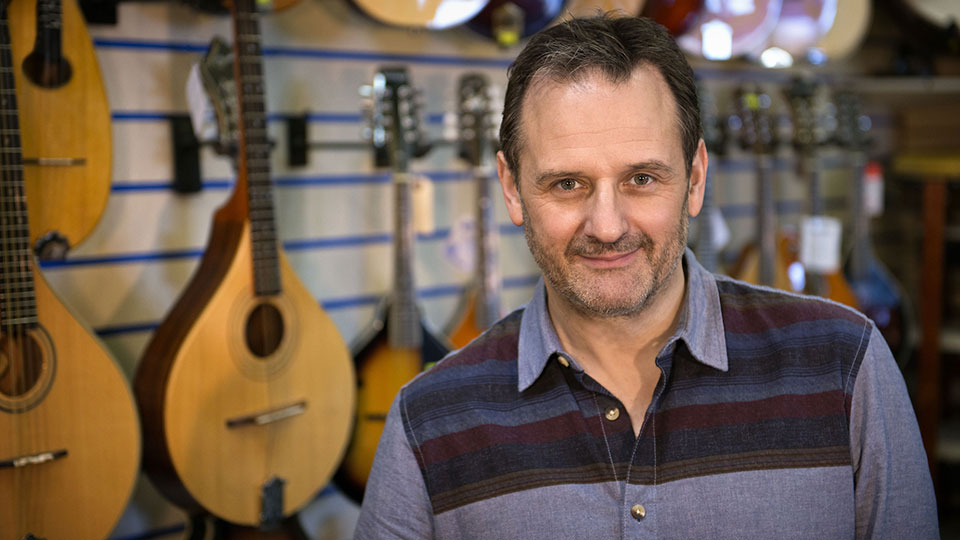 The nominations for the BBC Radio 2 Folk Awards 2018 have been announced by Mark Radcliffe on the Radio 2 Folk Show.

This year’s awards will be presented by Mark Radcliffe and Julie Fowlis, at the Belfast Waterfront on Wednesday 4th April 2018. It will be the first time in the awards’ 19 years that it has been held in Northern Ireland.

Mark Radcliffe says: “I’m genuinely thrilled to be making my first ever visit to Belfast for the Folk Awards. I plan to spend a good few days absorbing the history and the culture and then what an honour it will be to take to the stage with home-grown legends Paul Brady and Cara Dillon – it promises to be a very special night.”

The awards show will include the presentation of a Lifetime Achievement Award, which will be announced at a later date. Performances on the evening will come from Cara Dillon, Paul Brady, Eliza Carthy & The Wayward Band and Lankum.

The BBC Radio 2 Folk Awards will be simulcast live from 7.30-9.00pm on Radio 2 and BBC Radio Ulster, and after the show selected highlights will be available to watch at bbc.co.uk/radio2.

Tickets are now available from bbc.co.uk/radio2.