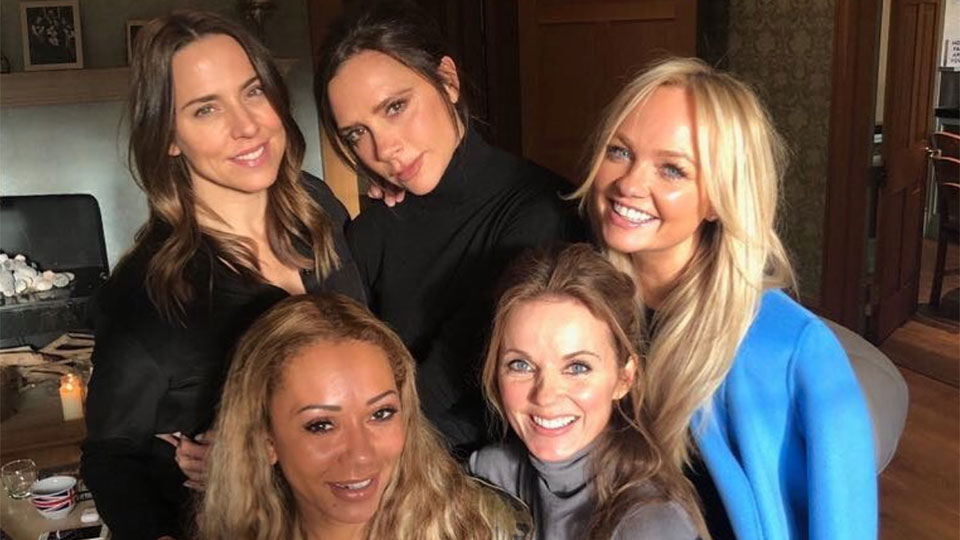 Since the Spice Girls were photographed together at Geri Horner’s (previously Halliwell) house last week, fans of the group have been going into meltdown about what it could all mean.

The media has been endlessly speculating about what the group is planning with rumours of a TV talent show, a show in China and a new greatest hits release all in the works. The latest rumours suggest that the Spice Girls will head back out on the road, 10 years after their last tour, even though Victoria Beckham’s involvement is said to be on the condition that she doesn’t have to sing.

One thing that is looking very unlikely is new music but given how poorly received their last single Headlines (Friendship Never Ends) was and Beckham’s reluctance to sing, that should come as no surprise.

We last saw the fivesome together in 2012 when they performed at the Olympics and wowed the world.

With speculation at a fever pitch, I’ve put together some ideas about what I’d like to see from the latest Spice Girls reunion…

I’m sure we’re going to hear all about the group’s plans soon and rumours suggest a tour will kick off in the UK this summer. Time will tell…

What would you like to see from the Spice Girls reunion? Leave your comments in the usual place.