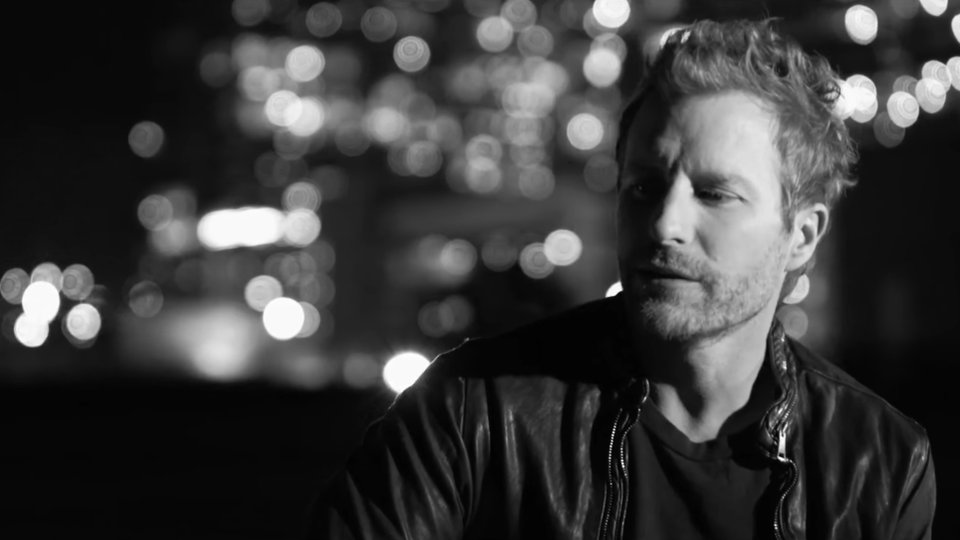 Don Williams may have retired from performing last year but that doesn’t mean his music won’t continue to live on.

We’re giving away one copy of the album to one of our lucky readers!

To enter you need to Follow @EFCountry on Twitter and RT (Retweet) any of our tweets that mention this competition.

Advertisement. Scroll to continue reading.
In this article:Don Williams