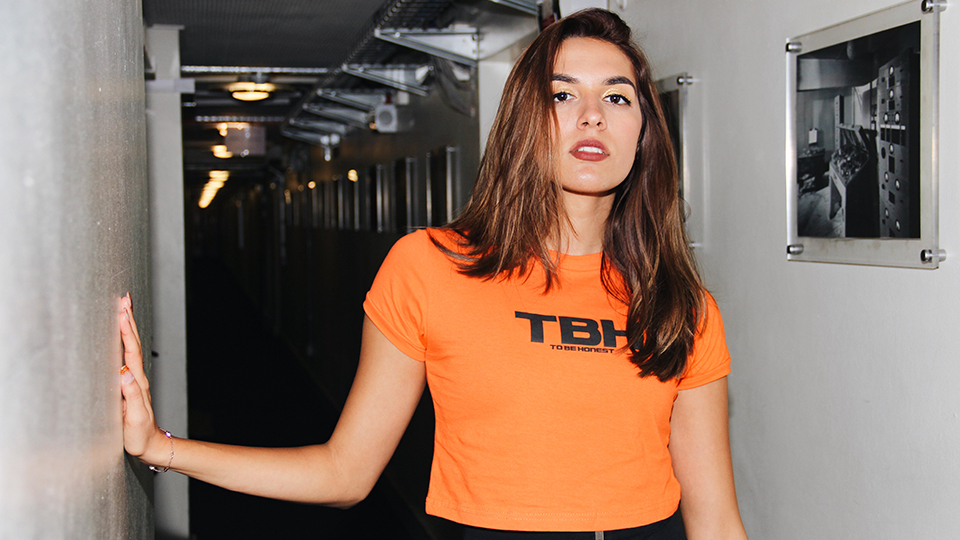 Rika aka Chandrika Darbari has released her new single The Others, which is available to download and stream now.

The track is the follow-up to her first official single No Need, which was released during summer 2017. The Others was co-written with Karen Harding and it has an upbeat message about finding that someone special.

No Need was championed on BBC Radio 1 by Adele Roberts and Cel Spelman, B-Listed on BBC Asian Network, C-Listed on Gaydio, spins on KISS FM UK, KISS FRESH and has been viewed over 2.1 million times on YouTube.

Rika, who is only 17 years of age, first garnered attention in 2016 with her track For Peace in Syria after it went viral.

“As a child myself — at the time I was 16 — I just connected with it,” she says. “They did nothing to deserve what hit them. They were just normal children like me, living their lives and all of a sudden this tragedy happened.”

For Peace in Syria amassed over 800,000 views on YouTube within a week of its upload and is almost at the 1 million mark.

Of multicultural Indian and Serbian heritage, Rika has been featured in Rolling Stone India and on the front cover of Serbian and Indian Cosmopolitan magazine, as well as FHM magazine.