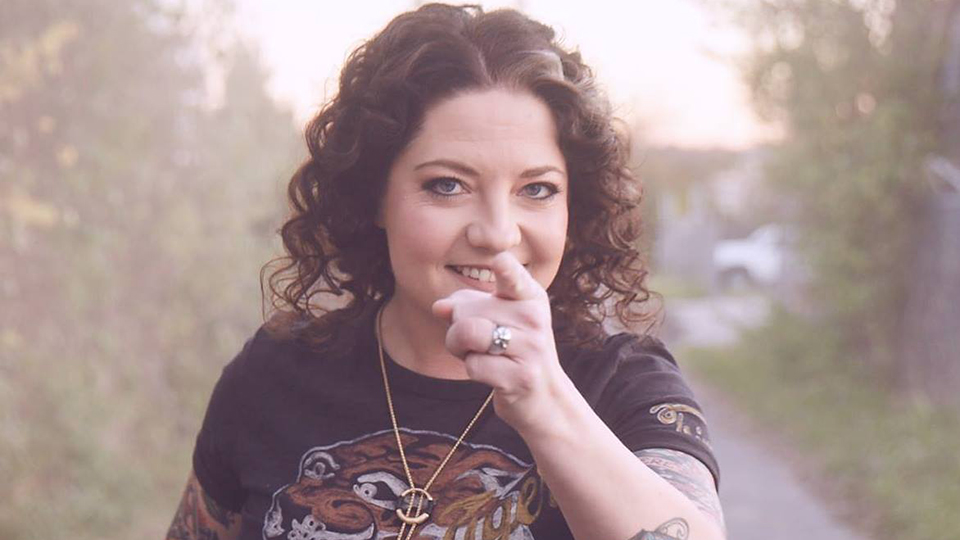 Arkansas-born singer-songwriter Ashley McBryde is one of the most highly anticipated acts at C2C this year. She’ll be performing first on the Spotlight Stage at London’s O2 Arena on Saturday 10th March.

In the last few months, McBryde has been picking up buzz both in and outside Nashville, being featured in ‘must watch’ and ‘best of 2017’ lists by publications including the Washington Post and Variety.

Named as one of 10 New Country Artists You Need To Know by Rolling Stone in May 2017, McBryde has opened for artists including Chris Stapleton, Willie Nelson and Hank Williams Jr. Eric Church also referred to her as ‘a whisky-drinkin’ badass’ when he brought her out on stage during a recent show – a ringing endorsement if ever there was one!

McBryde self-released her first EP, Jalopies and Expensive Guitars, in 2016. Her major label debut single, A Little Dive Bar In Dahlonega, was released in October 2017. Co-written with Nicolette Hayford and Jesse Rice, the song was named as one of the 54 Best Songs of 2017 by the New York Times, with McBryde one of just two female country artists featured in the list.

Her upcoming album, Girl Goin’ Nowhere, is being produced by Jay Joyce, who has worked with artists including Eric Church and Brothers Osborne. She will also join fellow C2C 2018 artists Luke Combs on tour later this year.