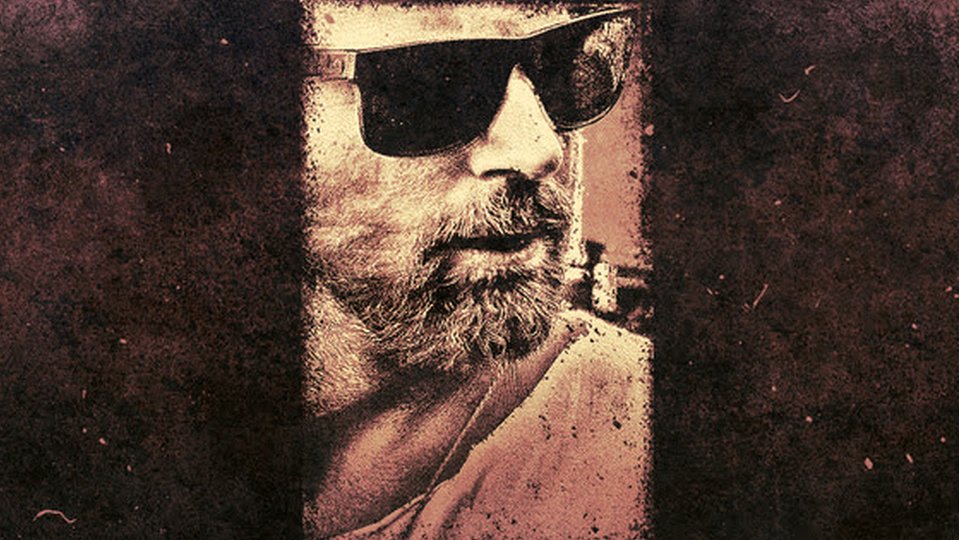 Kip Moore has announced the second leg of his headlining Plead the Fifth tour.

The new dates kick off on 22nd March in Kingston, ON and will see Moore play a total of 15 new shows across March, April and May. He will be once again joined by Drake White and for this leg he’s enlisted Fairground Saints too.

The first leg of the Plead the Fifth tour wrapped last fall and it picked up acclaim from critics and fans.

The full list of new dates for the Plead the Fifth Tour are:

Tickets will go on sale on 2nd February at 10am CT from http://www.kipmoore.net/.

Moore recently released the emotional music video for his new single Last Shot, the latest single to be taken from his current album Slowheart.

In March Moore will return to the UK to perform on the Main Stage at C2C: Country to Country, which takes place from 9th to 11th March 2018 in London, Glasgow and Dublin.