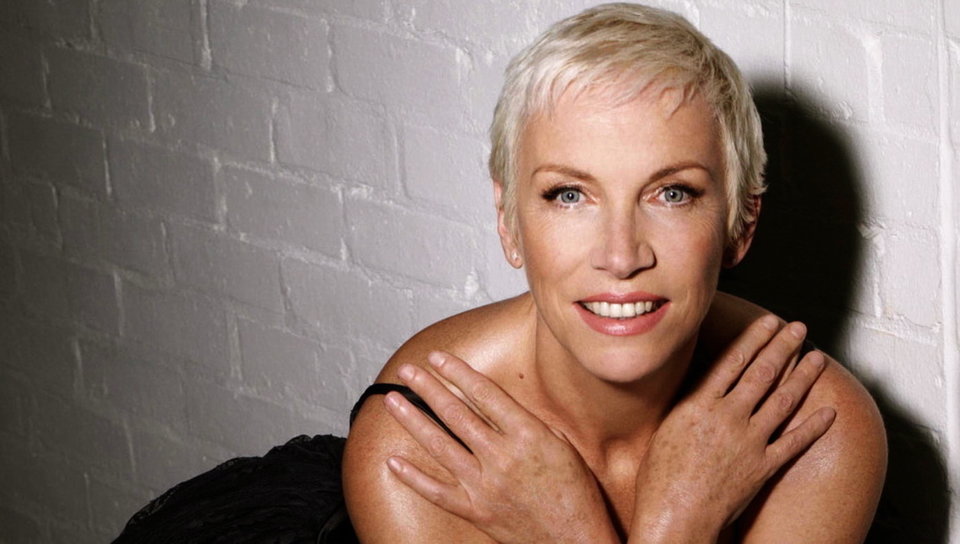 Two Annie Lennox vinyl reissues are coming in March via Sony it has been announced.

On 2nd March 2018 Lennox’s debut solo album Diva and her second solo album Medusa will be reissued on vinyl.

Diva, produced by Stephen Lipson and written by Lennox, was originally released in 1992. The album was certified quadruple platinum in the UK and debuted at number 1. In the US Diva was certified double platinum.

Spawning the hit singles Why, Walking on Broken Glass and Little Bird, Diva won Best British Album at the 1993 BRIT Awards where Lennox also picked up Best British Female Artist. The album also picked up a nomination for Album of the Year at the Grammys and it won Best Long Form Music video for the Sophie Muller directed accompanying video album.

Medusa, which saw Lennox collaborate once again with Stephen Lipson, sold over 6 million copies worldwide (to date). The album consisted entirely of cover songs including the huge hits No More I Love You’s and A Whiter Shade of Pale.

Lennox picked up Best Pop Vocal Performance (Female) at the 1996 Grammys for No More I Love You’s and she picked up Best British Female for the second time at the BRIT Awards that same year.

On 4th March Lennox will present a one-night only event titled Annie Lennox – An Evening of Music and Conversation at Sadler’s Wells Theatre. During the evening she will share thoughts, memories and reflections, as well as music of course.

All proceeds from the evening will be donated to The Circle, the charitable organisation she founded to help create transformative change in the lives of girls and women facing the challenges of disempowerment across the globe.