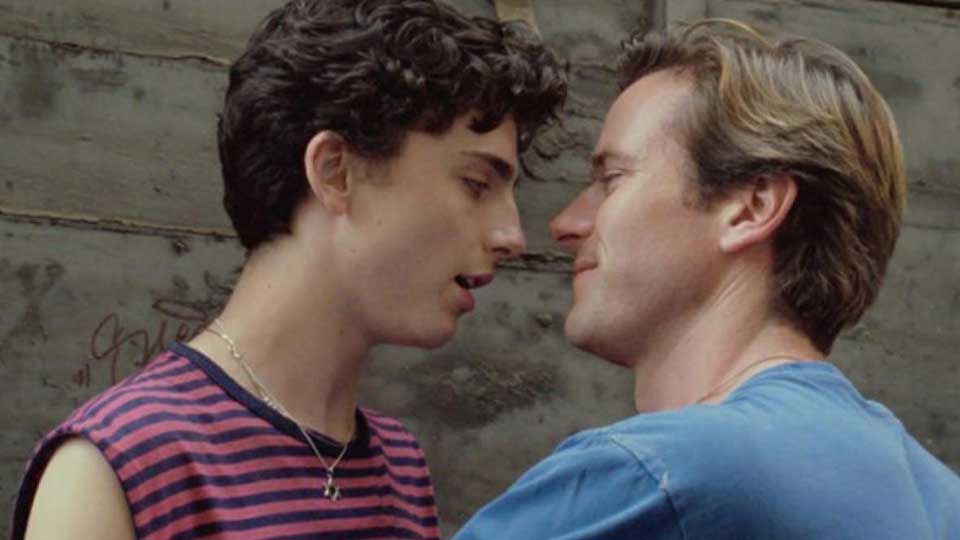 Luca Guadagnino’s (A Bigger Splash) critically acclaimed Call Me By Your Name will be released digitally on 26th February 2018 and on Blu-ray and DVD on 5th March 2018.

The film, which has been nominated for 4 Oscars and 4 BAFTAs, stars Timotheé Chalamet (Interstellar) and Armie Hammer (The Man From U.N.C.L.E.). Call Me By Your Name is based on the book by Andre Aciman.

It’s the summer of 1983 in Italy, and Elio (Chalamet), a precocious 17-year-old, spends his days in his family’s villa transcribing and playing classical music, reading and flirting with his friend Marzia. One day, Oliver (Armie Hammer), a charming American scholar, arrives as the annual summer intern tasked with helping Elio’s father, an eminent professor. Elio and Oliver discover the heady beauty of awakening desire over the course of a summer that will alter their lives forever.

Chalamet won Actor of the Year at the London Film Critics’ Circle Awards for his performance in the movie.

At the recent Oscar nominations, it was revealed that Call Me By Your Name had been nominated for Best Motion Picture of the Year, Best Performance by an Actor in a Leading Role (Chalamet), Best Adapted Screenplay (James Ivory) and Best Achievement in Music Written for Motion Pictures – Original Song (Sufjan Stevens).

At the BAFTAs the film has been nominated for Best Film, Best Leading Actor (Chalamet), Best Screenplay – Adapted (James Ivory) and the David Lean Award for Direction (Luca Guadagnino).

In this article:Armie Hammer, Call Me By Your Name, Timothée Chalamet