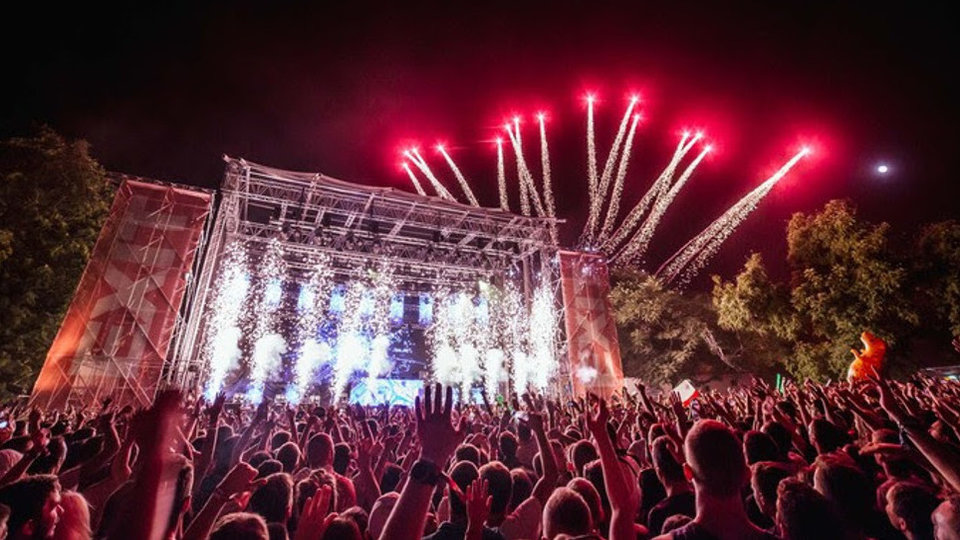 EXIT Festival is back this summer and has now revealed additional details of its 2018 line-up. EXIT line-ups have a reputation for always being incredible and 2018 will be no different, past performers include Red Hot Chili Peppers, Madonna, Depeche Mode, Robbie Williams, Guns’n’Roses, Arctic Monkeys, The Prodigy and Motorhead.

Shortly after EXIT gave glimpse at its latest techno line-up, which includes acts such as Richie Hawtin, Adam Beyer, Ida Engberg, Ben Klock and Amelie Lens, the major music festival from Serbia continues to fill its infamous Petrovaradin Fortress with more exciting acts. This year the festivities are lead by the Jamaican reggae king, Ziggy Marley, 8-time Grammy winner whose father and undying icon Bob inspired EXIT Freedom, the festival’s 2018 theme. From 12th to 15th July festival-goers will be able to see some of the world’s hottest hits being brought by artists such as Alice Merton, Jax Jones, Ofenbach, Mahmut Orhan and Burak Yeter. The fortress will also get raided by the punk, hardcore and metal bands, such as Dog Eat Dog, Slaves, Grave Digger, Slapshot, Idles, Asphyx and many others for both Fusion and Explosive stages.

Started as a youth freedom movement in 2000 that brought down the oppressive regime of Slobodan Milosevic, EXIT has since grew into one of the world’s most adored festivals. Any genre goes here and this year will mark the 50th anniversary of the original 1967’s Summer of Love conveying the messages which in today’s world are needed more than ever.