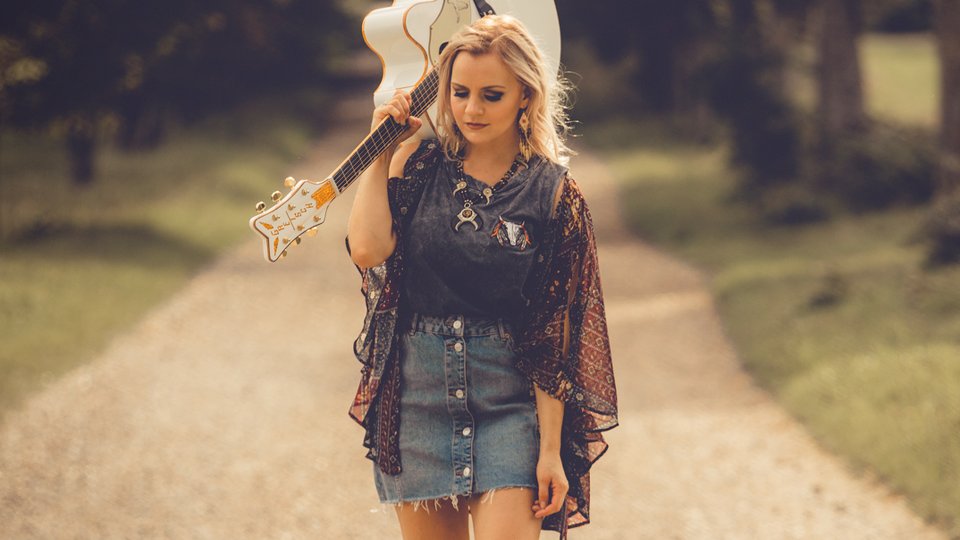 Philippa Hanna is heading out on the road this April in support of her iTunes UK Country Chart number one album Come Back Fighting.

The tour will take in shows in Birmingham, Manchester, London and Sheffield, kicking off on 3rd April at O2 Academy 3 in Birmingham.

Fans can expect to see Hanna perform her current single Off the Wagon and the bluesy title track of her album, Come Back Fighting. She’ll also be performing upcoming singles Getting On With Life and The Hero alongside other selections from her album.

Hanna will be joined on the road by a small ensemble and she’ll share stories and insights behind her songs with the audience.

Over the course of her career to date, Hanna has supported Lionel Richie, Leona Lewis, Anastacia, Wet Wet Wet, Collabro and Rebecca Ferguson.

Hanna will be appearing live on Good Morning Sunday on BBC Radio 2 on Sunday 4th February after recording an Under The Apple Tree live session with Bob Harris.