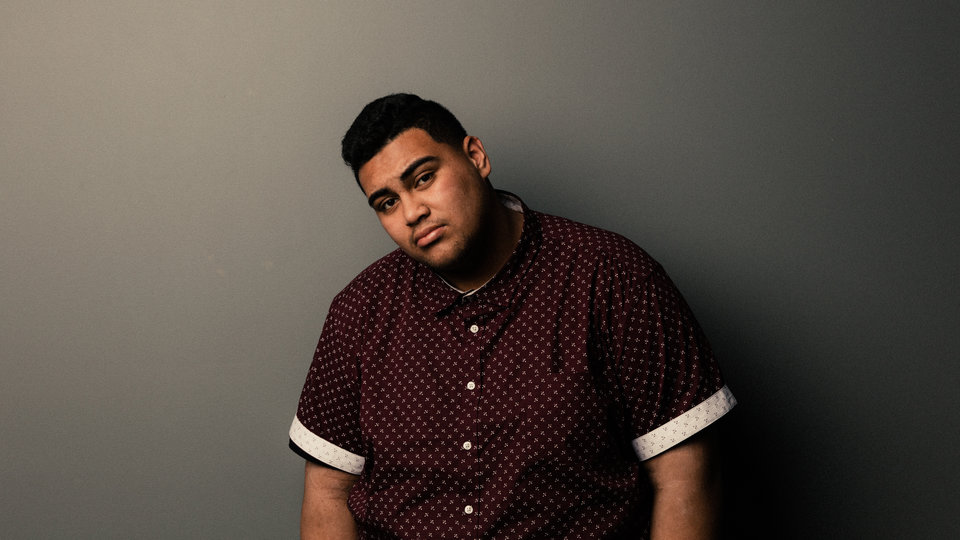 A gentle push, that’s all most of us require and in the 18-year-old Samoan singer, Hoseah Partsch’s case, was more like a golden touch by none other than Culture Club’s frontman, Boy George. The young singer’s mentor on the Australian season of the nationally televised musical talent spectacular, The Voice.

Hoseah was the runner up on the top-rating show’s grand final in July 2017, pushing the song Paper Planes straight to #3 on the Australian iTunes chart. From his adopted hometown of Melbourne, the song has now taken wing across oceans.

Speaking about the single, Hoseah added “I fell in love with it straightaway, when I first heard it”. “It feels like something that I would have written myself. It talks about my life and things that I’m going through today. I’ve been blessed, and I feel like I’m flying. I’m extremely excited about everything that’s coming up. I can’t wait.”

Hoseah was the eldest of four kids, by a single mum in the large, tight-knit Samoan community of Otara in Auckland. “We moved to Australia in 2011, right after the Rugby World Cup,” he says, “and I’m loving it.”

Talking about his music influences Hoseah Partsch recalled that as a child, “piano was my best friend”. “I started playing just by watching YouTube and it really connected. When I’m given a song, I like to play it, to put all my heart into it. It’s something you’ve got to be really passionate about, because people can feel that.”

Upon announcing the tour Boy George commented, “He’s not only a wonderfully talented artist, he’s a fabulous guy with a big heart and I’m backing him, I’m delighted to welcome him to the Culture Club tour.”

Advertisement. Scroll to continue reading.
In this article:Hoseah Partsch