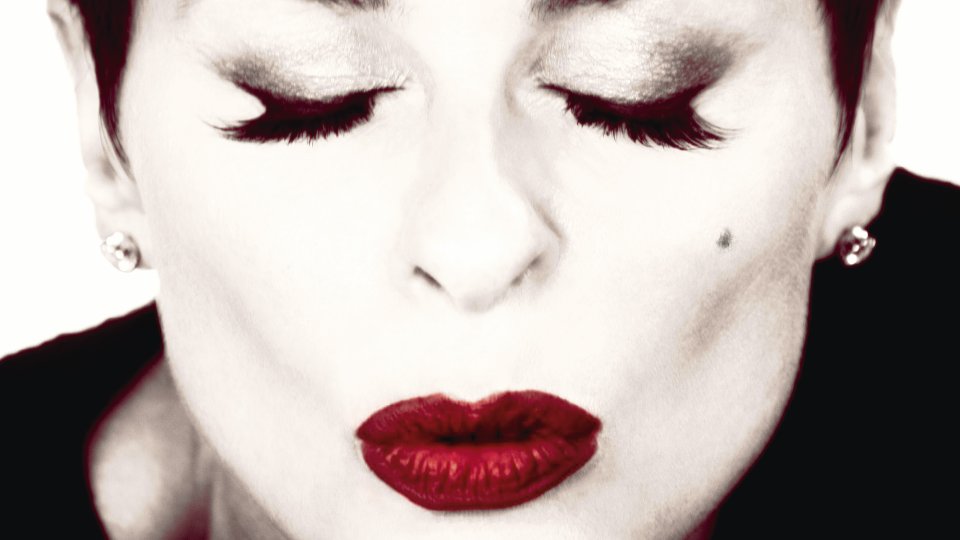 Lisa Stansfield will release new album Deeper on 6th April 2017 on earMUSIC it has been announced.

Fans who pre-order the album will get new song Everything as an instant download. The track is also available to stream now.

Deeper was written by Stansfield with Ian Devaney. The album was produced by Devaney and Mark ‘Snowboy’ Cotgrove with Stansfield acting as executive producer.

Stansfield’s 8th studio album, Deeper is the follow-up to 2014 release Seven, which peaked at number 13 on the UK albums chart.

Talking about Deeper Stansfield said, “creating this album was a wonderful adventure. I really believe there’s a special something in this record. I’m so excited to let it go out into the big wide world with pride.”

The track listing for Deeper is:

Fans can see Stansfield on tour this April at the following dates:

Tickets for all dates are available from http://gigst.rs/LS