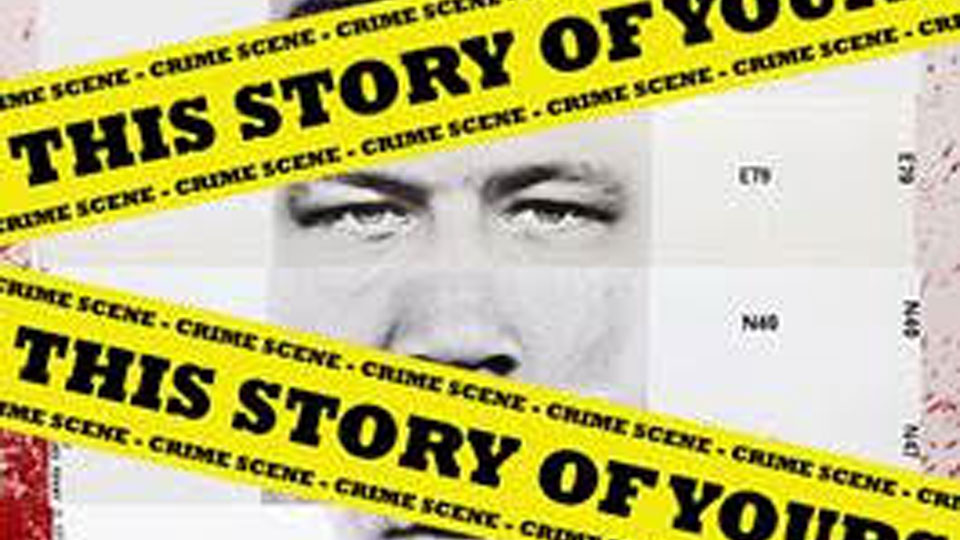 Time and Tide Theatre Company present a 50th anniversary production of This Story of Yours by John Hopkins.

It plays at the White Bear Theatre, Kennington, from 9th January – 27th January.

Detective Johnson has killed a man and beaten to death a suspected child molester. His superior and wife want to know what happened. But does Johnson even understand himself? Written in 1968 and originally presented at the Royal Court Theatre, This Story of Yours was John Hopkins first stage play, having written several scripts for television including the popular police series ‘Z Cars’.

In 1972 the film version of ‘This Story of Yours’ was released starring Sean Connery and directed by Sidney Lumet. Retitled ‘The Offence’ it was critically acclaimed and is now considered a cult classic.

For more details and to book, see www.whitebeartheatre.co.uk.

In this article:John Hopkins, This Story of Yours