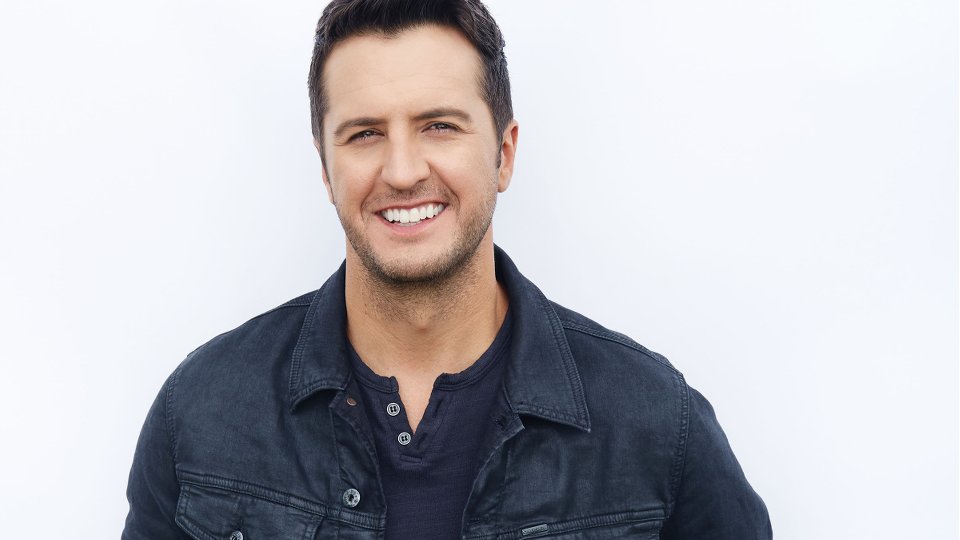 Behind today’s advent calendar door is Luke Bryan, who releases his new album What Makes You Country today.

The chart-topping Country superstar, who has a huge fanbase that spans the world, is staple of Country radio and he’s sold millions of records over his career to date. We’re sure he’ll be adding to that thanks to the release of his new album!

For our advent calendar we thought we’d revisit his 2014 release Run Run Rudolph, which is the perfect song for Luke to put his spin on. The uptempo number sounds fantastic with Luke’s distinctive voice driving the melody.

If you like your Christmas songs upbeat, then this one’s a real treat! Isn’t it about time he released a full Christmas album?

Listen to Luke Bryan’s version of Run Run Rudolph below: