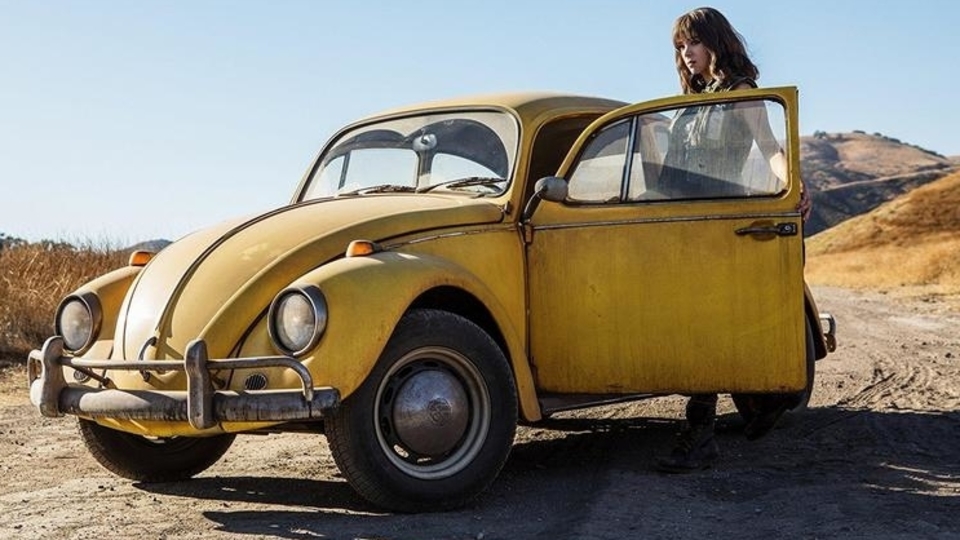 A brand new featurette has arrived for Molly’s Game, the new movie scripted and directed by Aaron Sorkin (Steve Jobs).

Based on Molly Bloom’s remarkable book, the film stars Jessica Chastain (Miss Sloane) in the lead roll, delivering a performance that is sure to get her on the shortlist come awards season next year.

Molly’s Game is based on the true story of Molly Bloom, an Olympic-class skier who ran the world’s most exclusive high-stakes poker game for a decade before being arrested in the middle of the night by 17 FBI agents wielding automatic weapons.

Her players included Hollywood royalty, sports stars, business titans and finally, unbeknownst to her, the Russian mob. Her only ally was her criminal defense lawyer Charlie Jaffey (played in the movie by Idris Elba (The Take), who learned that there was much more to Molly than the tabloids led us to believe.

Jessica Chastain is the best actress of her generation. With an amazing body of work already under her, Chastain delivers strong female roles to every project she tackles. Movies like The Help, Zero Dark Thirty, The Debt, Take Shelter, Coriolanus, The Tree of Life, Lawless, Mama and A Most Violent Year all impressed.

She has recently starred in Crimson Peak alongside Tom Hiddleston, The Zookeeper’s Wife, The Huntsman: Winter’s War and the absorbing political drama Miss Sloane opposite Mark Strong, Alison Pill and Gugu Mbatha-Raw.

She stole the show in two sci-fi projects – perhaps the two best sci-fi films to be made this decade – in The Martian directed by Ridley Scott and Interstellar directed by Christopher Nolan.

Molly’s Game stars Jessica Chastain, Idris Elba, Kevin Costner, Chris O’Dowd and Michael Cera and opens across the UK on the 1st January 2018. It’s the perfect film to see in the new year and deserves to award Chastain an Oscar.

Check out the new featurette below;