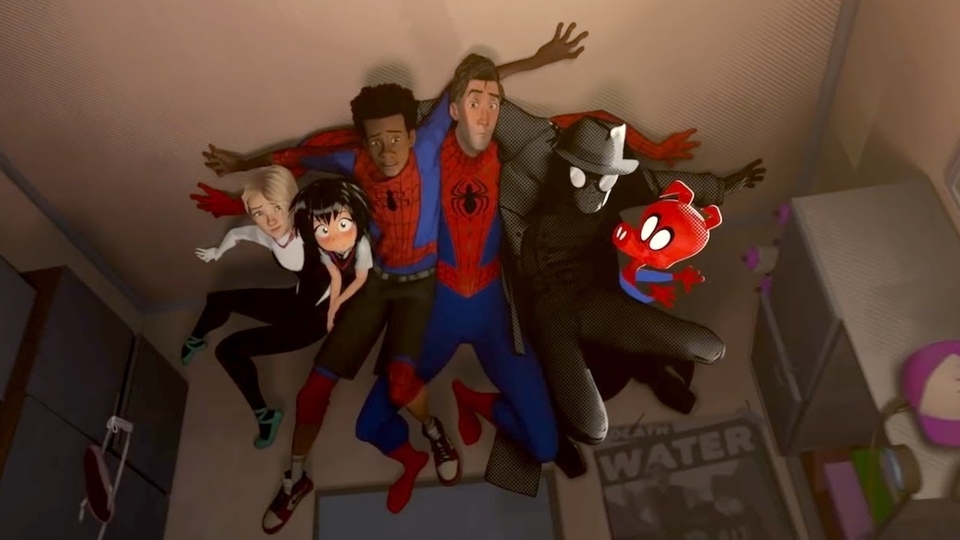 The conventional rom-com gets turned on its head for this infectiously funny film based on Silicon Valley star Kumail Nanjiani’s real life story on how he met his wife Emily V. Gordon (who co-wrote the film with him).

Kumail is a struggling stand-up comedian and part-time Uber driver who meets the beautiful Emily (played by the brilliant Zoe Kazan) at a show, after she playfully heckles him.

They begin to date, despite Kumail’s family lining him up with possible suitors for an arranged marriage almost daily. But things really start to get complicated when Emily falls ill and subsequently falls into a coma.

This all might sound depressing but it’s one of the most uplifting films of the year, permeated with genuine laughs and heartfelt sincerity throughout. Kumail gets to know Emily’s parents (Ray Romano and Holly Hunter) as she lies in a coma, as he makes some hard decisions along the way about his own personal life and happiness.

The Big Sick benefits from scene stealing support from the likes of Holly Hunter, Ray Romano, Anupam Kher, Zenobia Shroff and Adeel Akhtar. Romano works brilliantly alongside Nanjiani as the two navigate their tricky predicament with hilarious results. Akhtar, so often the best thing in his projects, hands in a cultured performance as Kumail’s brother, and peppers their scenes with genuine sincerity throughout.

The film also makes a point to craft an onscreen relationship suffering from real problems and issues, along with capturing that very essence of what makes your heart skip a beat when a new romance blossoms. Nanjiani and Kazan are the main reason this all works so well. Their coupling totally captivates and convinces at all times, and the writing is as sharp as we’ve seen for years.

The Big Sick Blu-ray release has some great extras including A Personal Journey: The Making of The Big Sick featurette – go on a journey with the cast and crew as they discuss how this incredible autobiographical story got pitched, developed and ultimately made into the heart-warming, comedic gem it is today. The Bigger Sick: Stick Around for More Laughs – bonus footage from The Big Sick Comedy Tour featuring hilarious stand-up performances, Q&As and backstage moments. The Big Sick: The Other Stuff – featuring the jokes that didn’t quite make it to the final cut. The 2017 SXSW Film Festival Panel where Kumail Nanjiani, Emily V. Gordon and producers Judd Apatow and Barry Mendel answer audience questions after a screening at the Festival, Cast & Filmmaker Commentary with a feature length audio commentary with Kumail Nanjiani, Emily V. Gordon, Barry Mendel and Director Michael Showalter and finally some Deleted Scenes.

The Big Sick is an absolute must-watch gem of a movie, with a down-to-earth relatability lacking in so many of Hollywood’s usual rom-com trappings. I’ve said it many times before, but it’s damn hard to make a good rom-com these days. The makers of The Big Sick have created an excellent one. In fact, it’s one without flaws. The Big Sick is without doubt one of the finest movies you’ll see in 2017. It’s a pure gold gem that’s as delightful as it is funny.