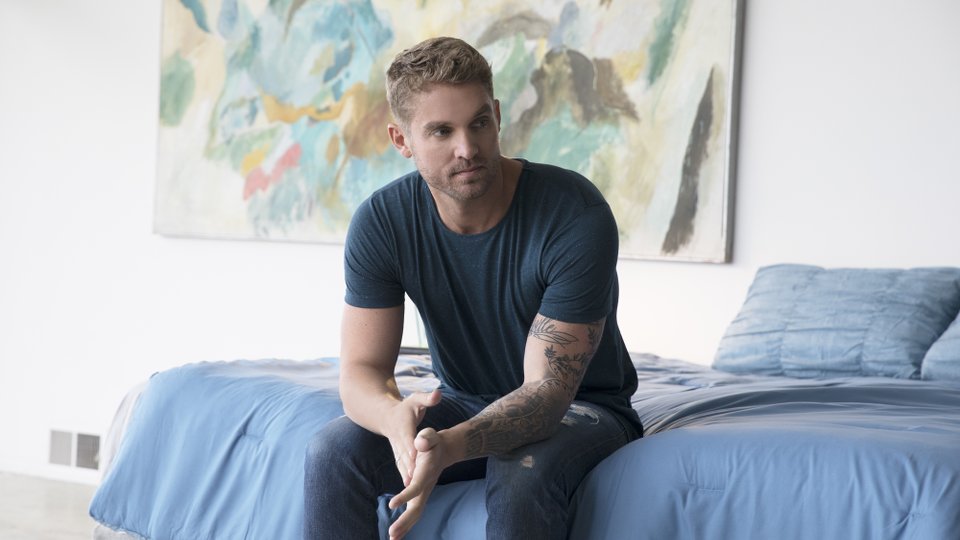 Brett Young, Russell Dickerson and Walker Hayes have been added to the line-up for C2C: Country to Country 2018.

Bob Harris revealed the news on his BBC Radio 2 show last night. Young will open the main stage in Glasgow and Dublin, and perform on the Spotlight Stage in London at The O2 Arena.

Dickerson and Hayes will both perform on the Spotlight Stage in London. They join a line-up that includes Ashley McBryde, Jillian Jacqueline, Lindsay Ell and Lukas Nelson.

It’s also been announced that Midland will join the bill in Glasgow on Friday 9th March. The band have been previously announced to perform in both Dublin and London.

For the first time ever C2C Glasgow will have a Spotlight Stage. The first two artists announced to perform are Lukas Nelson and Morgan Evans.