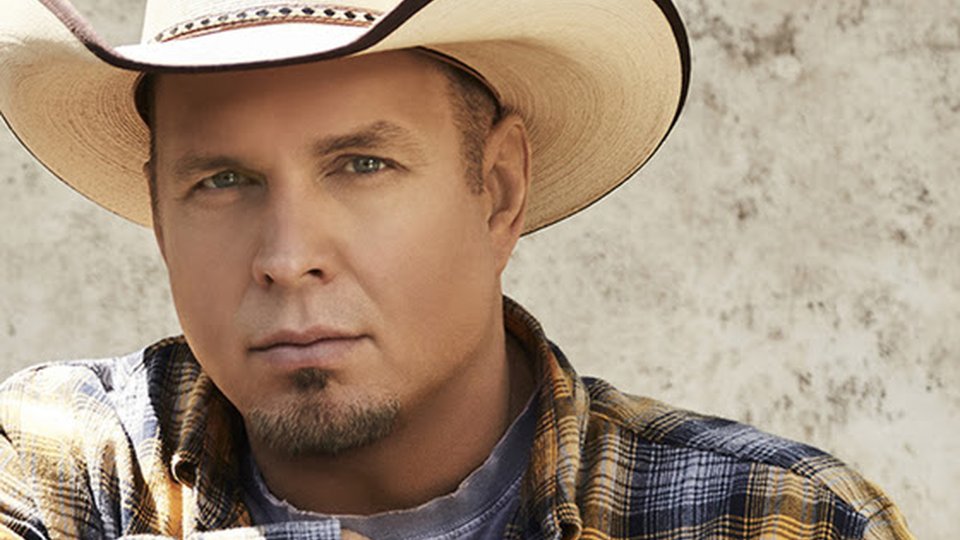 Garth Brooks picked up the night’s top prize, Entertainer of the Year, while Single of the Year went to Keith Urban for Blue Ain’t Your Color.

Brothers Osborne picked up two awards – Vocal Duo of the Year and Music Video of the Year – and the hotly contested new artist award went to Jon Pardi.

Little Big Town won Vocal Group of the Year and they accepted Song of the Year for Better Man, which was written by Taylor Swift. Album of the Year went to Chris Stapleton for his critically acclaimed From a Room: Volume 1 and he walked away with Male Vocalist of the Year.

Miranda Lambert was crowned Female Vocalist of the Year, Mac McAnally picked up Musician of the Year and Musical Event of the Year went to the late Glen Campbell for his collaboration with Willie Nelson, Funny How Time Slips Away.

Entertainer of the year
Garth Brooks