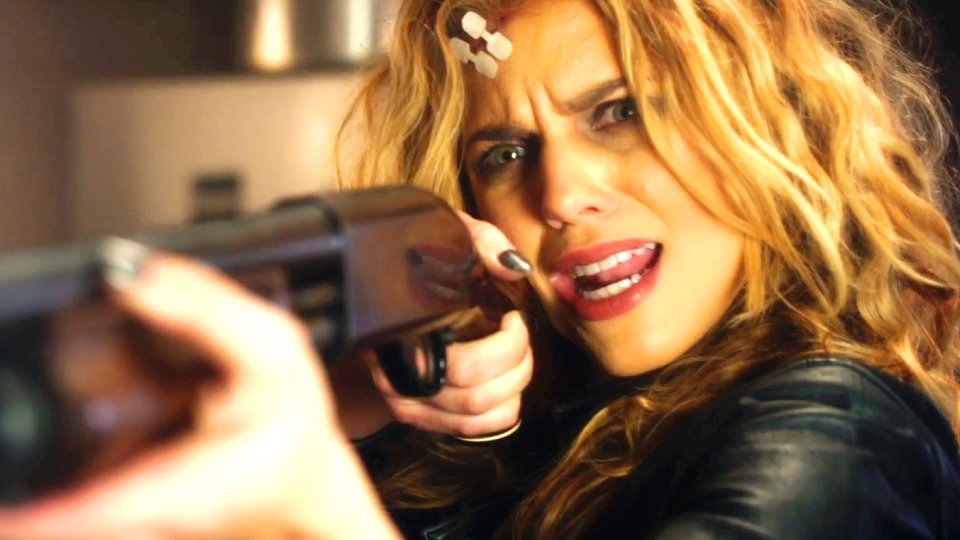 Crime caper 68 Kill will be released on DVD and Digital Download from 27th November 2017 it has been announced.

The film premiered at Horror Channel FrightFest in August to rave reviews, including one from us! Starring Matthew Gray Gubler (Criminal Minds), AnnaLynne McCord (90210), Sheila Vand (24: Legacy) and Alisha Boe (13 Reasons Why), 68 Kill is a thriller with plenty of dark humour.

Chip (Matthew Gray Gubler) is a simple guy scraping by as best he can by flushing septic systems for a living. Thankfully, Chip’s girlfriend Liza (AnnaLynne McCord, 90210) has her head screwed on. When she suggests that they relieve a sleazy benefactor of a stack of cash, Chip begins to see a side of her he never knew existed… or never wanted to admit.

Outsmarted at every turn by headstrong women, Chip finds himself with a gun in his hand and less than 24 hours to figure his way out of a colossal mess.

Advertisement. Scroll to continue reading.
In this article:68 Kill