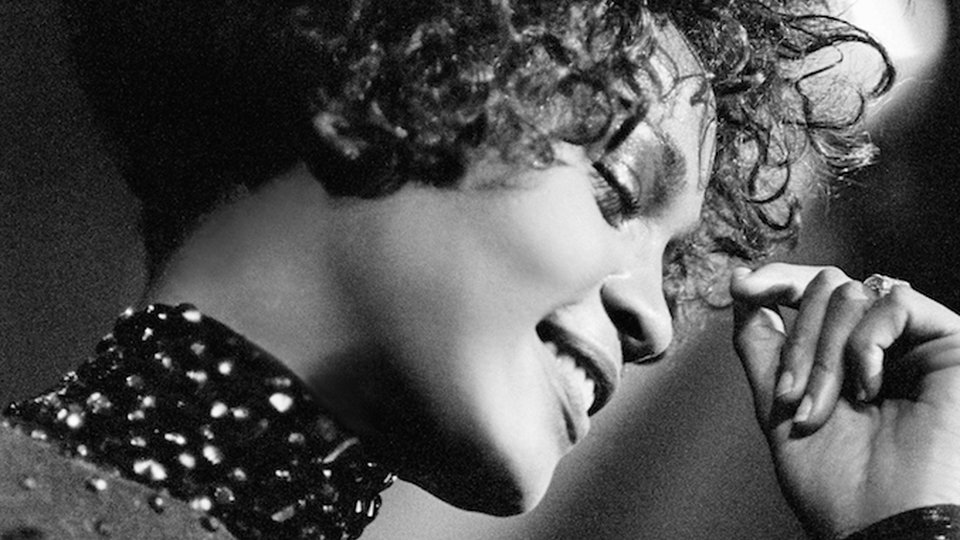 The 25th anniversary of The Bodyguard OST is being celebrated with the release of Whitney Houston – I Wish You Love: More From The Bodyguard on 17th November 2017.

Whitney Houston – I Wish You Love: More From The Bodyguard will be available on CD and digital as well as a limited edition 2LP 12″ purple vinyl edition (to be released at a later date).

The Bodyguard: Original Soundtrack Album was originally released on 17th November 1992 and co-executive produced by Whitney Houston and Clive Davis. It was the first album to sell more than one million copies in a single week and picked up a Grammy for Album of the Year.

The album has sold over 45 million copies worldwide and is the top-selling soundtrack album of all-time.

Warner Bros. Home Entertainment is celebrating the 25th anniversary of The Bodyguard with the addition of previously released special features for select digital retailers on 31st October.

The track listing for I Wish You Love: More From The Bodyguard is: