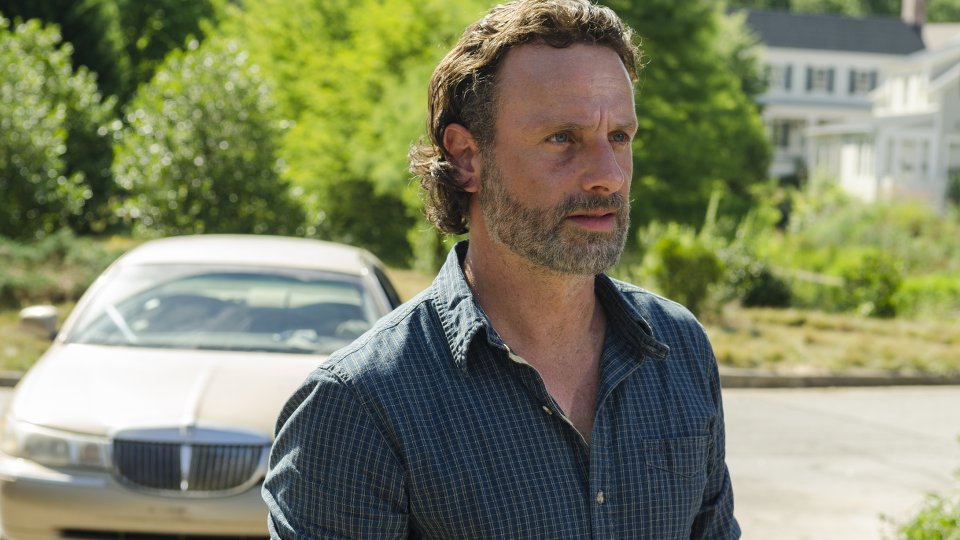 The Walking Dead is one of the biggest shows on TV and this week sees the release of the seventh season on Blu-ray and DVD.

After Negan (Jeffrey Dean Morgan) brutally forces Rick (Andrew Lincoln) and the group to fall under his control, they will be tested in ways never seen before and forced to rise up to face an all-out battle with Negan and his army.

The action picks up where the heart-stopping season six finale left off as Negan wields his trusty baseball bat Lucille threatening to end someone’s life.

The Walking Dead: The Complete Seventh Season is available now on Blu-ray and DVD, courtesy of Entertainment One.

To celebrate the release, we’ve got 3 copies on DVD to give away to our readers.

EF Television will be tweeting about the competition daily via our @EFTelevision account. Look out for our tweets because the more you RT the better your chances.

RT & follow for a chance to win The Walking Dead Season 7 on DVD. We’ve got 3 copies to give away! #TWD #win #comp #prize pic.twitter.com/6hdaXA6X4w