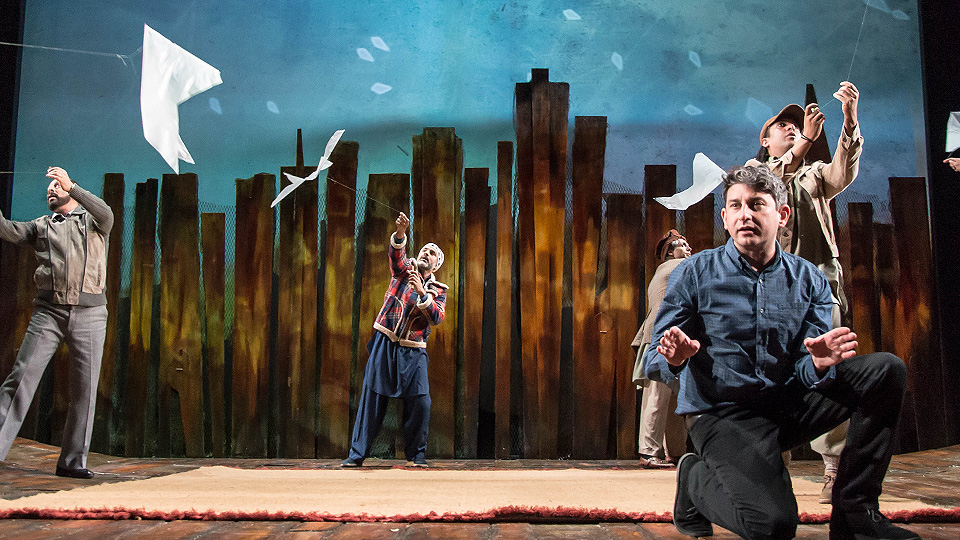 Based on the internationally best-selling novel by Khaled Hosseini, The Kite Runner will transport the Playhouse to war-engulfed Afghanistan, as two childhood friends are torn apart by a terrible incident which will shatter their lives forever. A haunting tale of friendship spanning cultures and continents, The Kite Runner follows one man’s journey to confront his past and find redemption.

Directed by Nottingham Playhouse Artistic Director Giles Croft, the production stars award-winning Emilio Doorgasingh in the pivotal role of Baba, who was named Best Actor of the Year in Eastern Eye’s Arts Culture & Theatre Awards, and David Ahmad, who has won universal praise as the show’s narrator Amir.