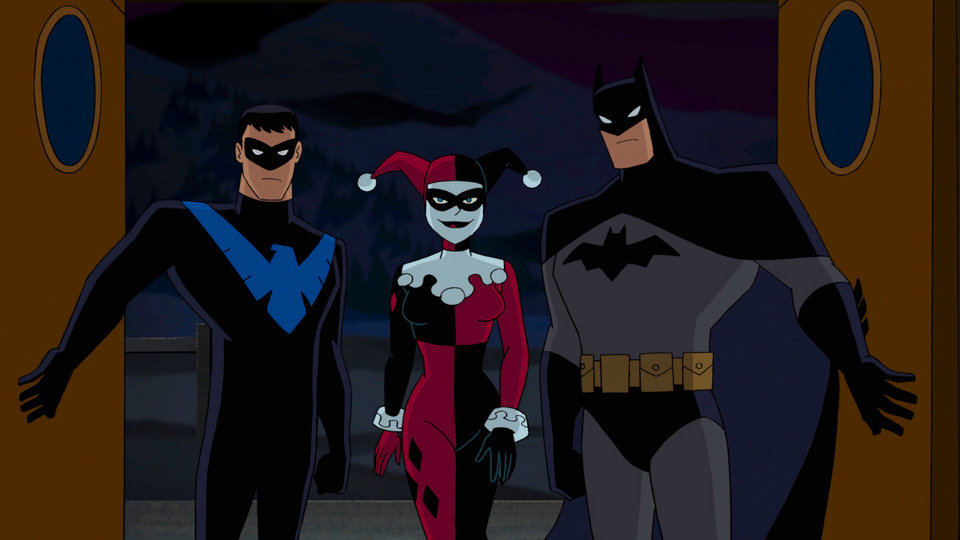 Marking the 25th Anniversary of Batman: The Animated Series and the creation of Harley Quinn, comes an exciting new original story from the series’ creator, Bruce Timm – Batman and Harley Quinn arrives on Blu-ray™ and DVD on August 28th, and we’re giving you a chance to win a copy of the adventure on Blu-ray™!

In Batman and Harley Quinn, Poison Ivy and Jason Woodrue (a.k.a. The Floronic Man) embark on an ecological quest to save the planet – and, unfortunately, eliminate most of humankind along the way.

To save humanity, Batman and Nightwing are forced to enlist Harley Quinn to catch Poison Ivy, Harley’s BFF and frequent partner-in-crime. But Batman’s patience is put to the test by the unpredictable and untrustworthy Harley during the twists and turns the reluctant companions face during their bumpy road trip.

The result is a thrill ride of action, adventure and comedy no Batman fan has seen before.

To be in with the chance of winning one of three Blu-rays, just answer the question below.

Own Batman and Harley Quinn on Blu-ray™ and DVD August 28th.