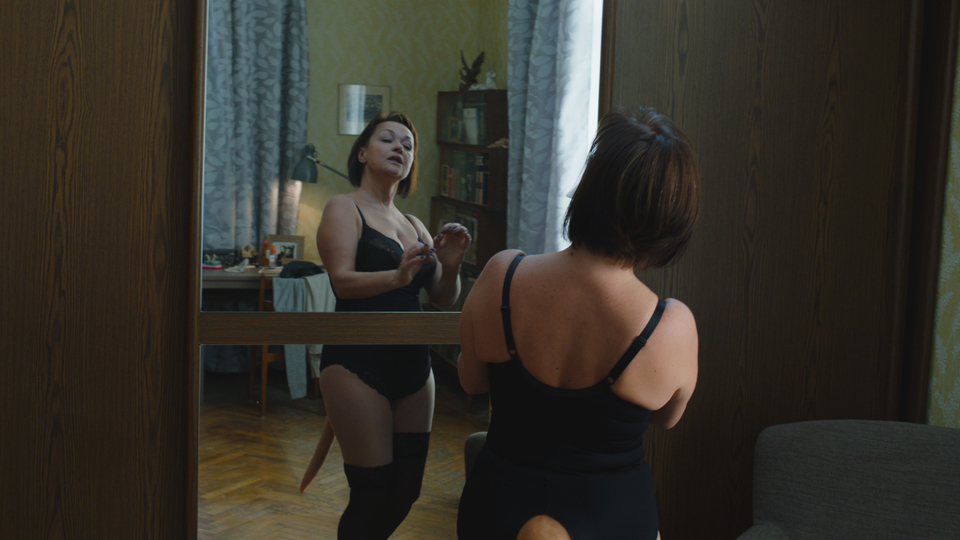 A brand new exclusive trailer has arrived for Zoology, and you can watch it below!

Directed by Ivan I. Tverdovskiy, this modern fable tells the story of zoo worker Natasha who still lives with her mother in a small coastal town.

She is stuck and it seems that life has no surprises for her until one day – she grows a tail and turns her life around.

Zoology will be released in UK cinemas on 29th September, 2017.