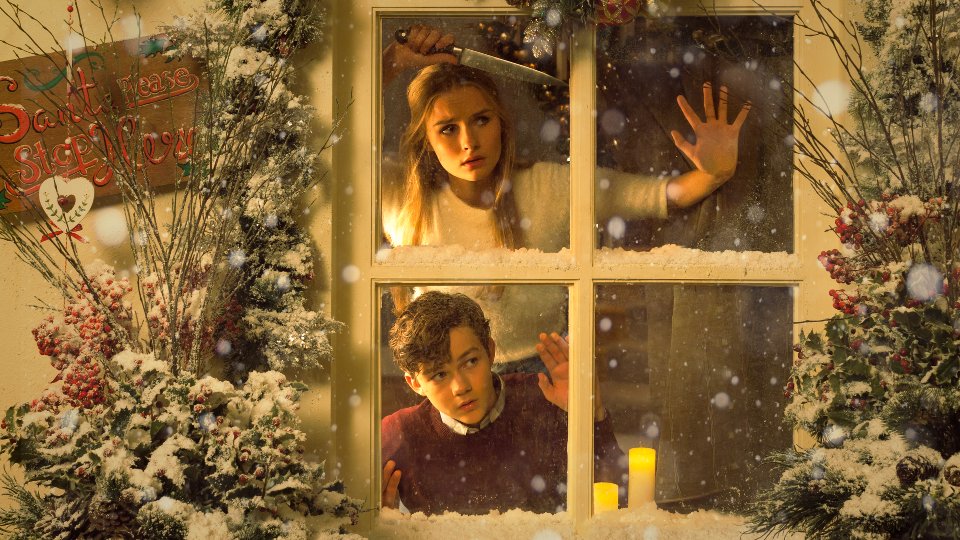 Horror Channel FrightFest kicks off this week and we’ve been previewing some of the best films on offer.

Things wind down on the fifth and final day (Monday 28th August 2017) but that doesn’t mean there isn’t still plenty to see!

Plot: A reclusive female psychologist who has stopped practicing medicine, decides against her better judgment to take the case of disturbed Veronica de la Serna, a young woman whose previous therapist has mysteriously disappeared. As a condition of their cure agreement, the intrigued psychologist requires Veronica to stay with her in her remote country house for the duration of the treatment. But Veronica proves to be a stubborn patient trying to outsmart her doctor every chance she gets. Prepare for startling Alfred Hitchcock-style twists and Brian De Palma-type turns as both will discover what lies behind their shared deepest secrets.

When: 11am (Cineworld Discovery Screen)

Plot: When a simple organ-harvesting caper goes awry, a twist of fate unites three of society’s forgotten and ignored: El Monstruo, a disgraced Mexican Wrestler working as hired muscle for the local crime boss; Crystal, a recovering addict desperate enough to arrange a black market kidney transplant to save her husband’s life; and Randy, a two-strike convict fresh out of prison, cursed with a full-face swastika tattoo and a best friend forcing him into a hare-brained kidnapping scheme. As their sordid, small-time lives collide, they must fight tooth and nail to save a pregnant woman from certain and gruesome death.

Plot: On a quiet suburban street tucked within a ‘safe neighbourhood’, Ashley has turned up to babysit 12-year-old Luke for the evening while his parents are out for a Christmas party night. Ashley is Luke’s favourite babysitter and he’s looking forward to spending time with her again. Suddenly a brick crashes through the window reading ‘You Leave, You Die’ and they hear someone sneaking around the house upstairs. But Ashley is soon to discover that this is a far from normal home invasion in a very dark and twisted thriller that’s also a hell of a lot of frightful fun.

The Terror of Hallows Eve

Plot: Fifteen-year-old Timmy Stevens is brutally beaten up by High School bullies on Halloween. Yearning for revenge while carving out a pumpkin head, unknowingly he summons up the evil spirit of the hideous Scarecrow. And before long Timmy has unleashed a mighty supernatural force offering to grant his dark desires to scare his hated enemies to death. Be careful what you wish for! From writer/director Todd Tucker (Monster Mutt), special make-up genius behind Pirates of the Caribbean, The Curious Case of Benjamin Button, Ouija, Fright Night 2 and Geostorm, a charmingly chilling, affectionately creepy, retro-styled horror for the ages.

Plot: The freshest, funniest, most frightening slasher send-up since Scream. High school seniors Makayla and Sadie are obsessed with their social media presence as authorities on crime. Their interest in murder is more than just academic though as they are the hands-on type. Trapping a serial killer to foster a mutually beneficial partnership, they see their profile rise, along with the brutal slayings in their small town. Can their sociopathic friendship stand the strain of national stardom? Will their captive maniac play along? Who will be the prom queen? So many questions, and the answers are HEATHERS, hilarious and horrific.