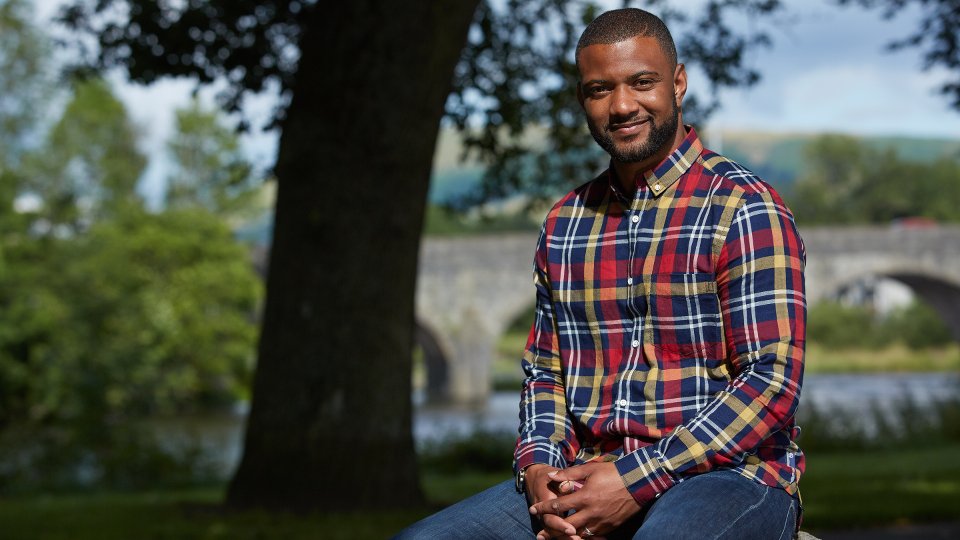 Gill will make his first appearance on Sunday 20th August at 2.15pm on BBC One. The 30-year-old will be a Songs of Praise features presenter alongside the existing team that is led by Aled Jones.

In July Gill was interviewed about his Christian faith by Jones and he performed a rendition of You Raise Me Up.

JB Gill says: “BBC One’s Songs of Praise has played an integral part to my childhood. I remember growing up watching and singing along to all of the hymns, many of which I’d learnt during hymn practice at my Church of England Primary School. Needless to say, I’m incredibly excited to be taking on this new role as a Songs of Praise presenter. I’m especially looking forward to combining my faith with my love of music, performing and my passion for the outdoors. Hopefully you’ll also get to see me sing a few more hymns along the way!”

Nine Lives Media CEO and Executive Producer, Cat Lewis, says: “I think JB Gill is a perfect presenter for Songs of Praise because he’s a natural communicator as well as being a committed Christian with a young family and he has a passion for music.”

During his first episode Gill tries a new form of holiday – camping in a historic church. He meets with Peter Aires from The Churches Conversation Trust to talk about the new trend known as ‘champing’.

Gill also also interviews Jimmy Carter, one of the founding members of the legendary Gospel band, The Blind Boys of Alabama.

Advertisement. Scroll to continue reading.
In this article:JB Gill, JLS, Songs of Praise